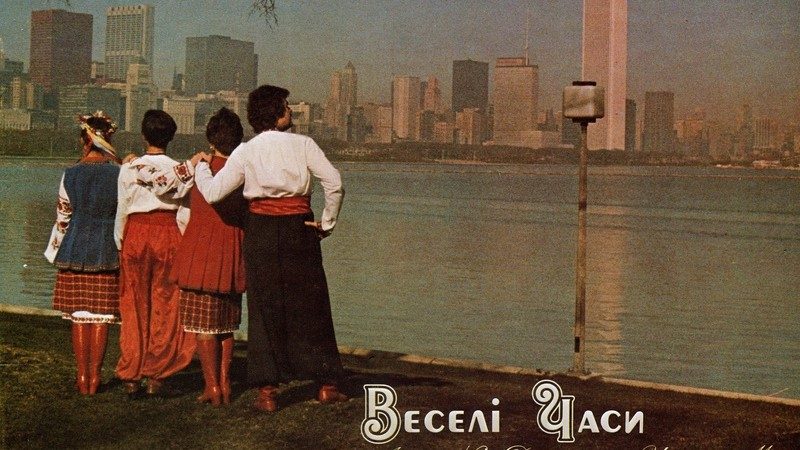 Music is a wonderful way to be in touch with one’s heritage, and so it’s no wonder that Ukrainian music flourished in the diaspora, producing many notable bands who have kept the communities in touch with their cultural heritage. Indeed, it was these recordings of Ukrainian folk songs that really triggered my love for Ukraine. By the time I was old enough to listen to these songs, they were on cassette tapes, but my parents grew up listening to them on vinyl records. They had a fairly large collection, but throughout the years the collection has dwindled, leaving all but a few. Before parting with the rest, I took some photos of this bygone piece of Ukrainian diaspora history.

Fortunately, an extensive collection of Ukrainian vinyl music can be found on the blog Музика and the corresponding YouTube channel, as well as on the Ukrainian Estrada website and channel. These are priceless resources that preserves both the unique album artwork as well as the music for everyone.

As a native of Chicago, I cannot not mention Chicago’s most famous group Veseli Chasy (Good Times). For more than 40 years they have performed at many of the Ukrainian community’s major events, such as debutante balls (including mine) and weddings (including my parents wedding). They were even featured in wedding scene (which was filmed in Chicago) in the movie My Life starring Nicole Kidman and Michael Keaton.

Here are some of the remaining records we have, which date from the 1960s to the 1980s: 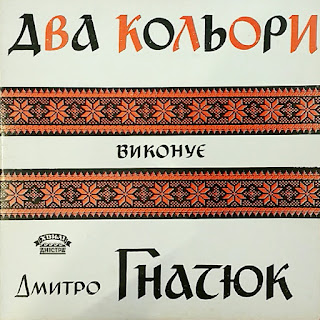 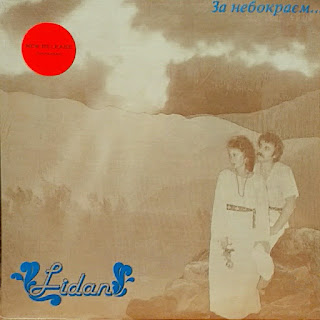 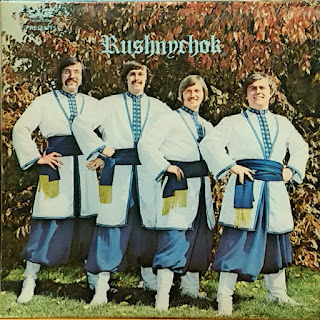 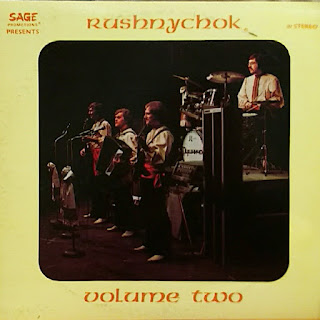 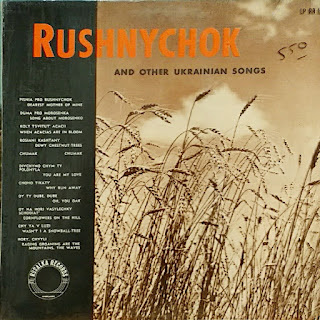 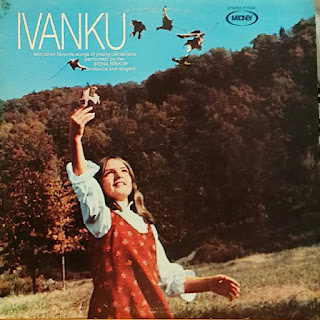 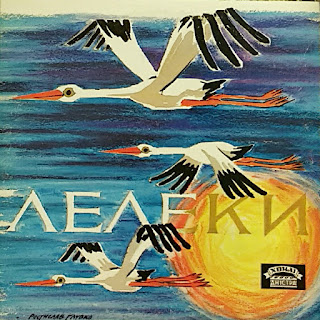 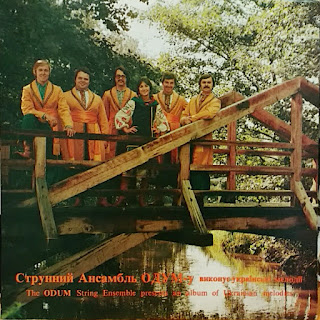 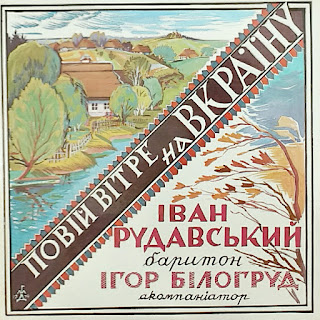 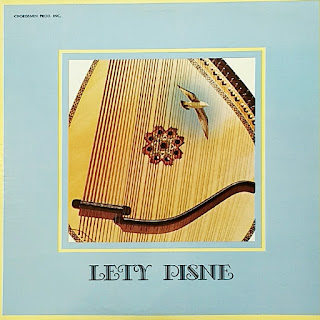 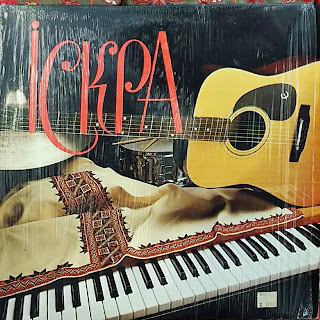