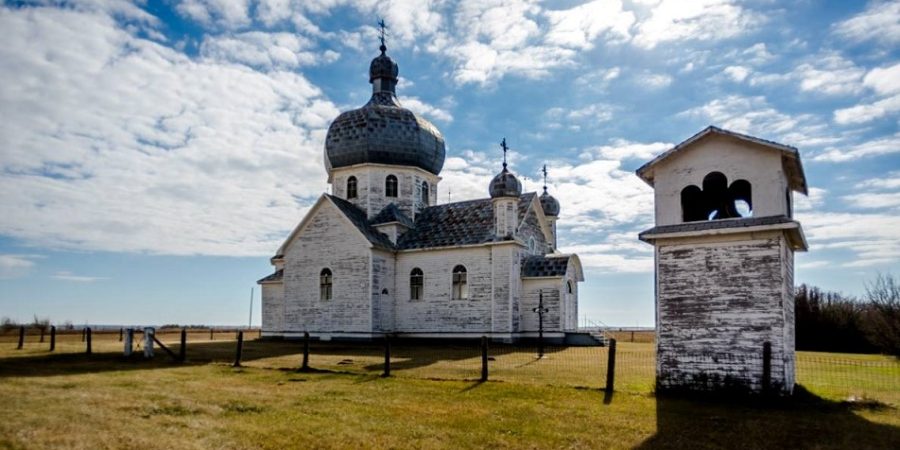 19 thoughts on “Ukrainian Churches in the Canadian Prairies”