Today, both the Poles and Ukrainians have a beloved song about the Hutsul Carpathian highlanders, sung in their own languages to a similar melody. How did this come to be? The Polish Story Karpaccy Górale We must first look back at the first half of the nineteenth century. This is […]

END_OF_DOCUMENT_TOKEN_TO_BE_REPLACED 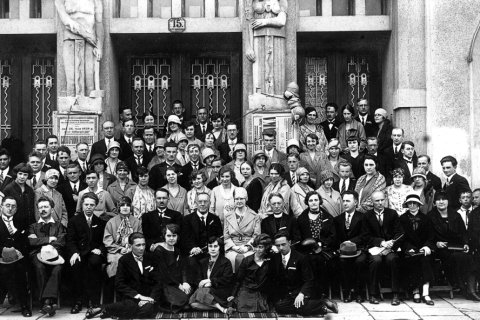 Name: BoyanType: Choral and musical societyGoal: To support the development of Ukrainian musical culture and choral singing; to offer music education and music printingFirst society founded: In Lviv by Ruska Besida, in particular by Anatol VakhnianynYears active: 1891 until WWII In the late nineteenth and early twentieth centuries, several societies […] 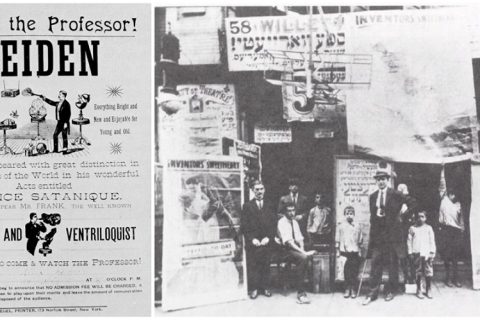 By Daniel Carkner Frank Seiden is an enigmatic figure of the early Jewish entertainment world in the United States. Born in Galicia in 1860, he arrived in New York’s Lower East side in 1877 and eventually became known as a street performer, magician, and vaudeville actor. By 1900 he became […] 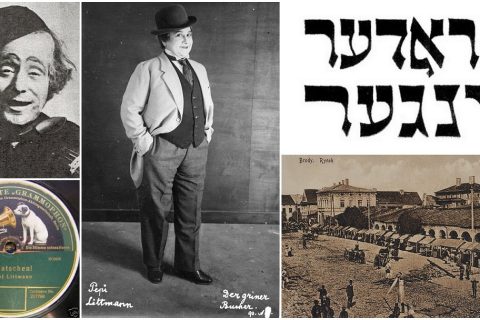 The Broderzingers The Broderzingers (“singers of Brody”) were itinerant troupes of folksingers who performed in taverns and inns initially in Galicia, and later in Bukovina, Transcarpathia, and elsewhere in Eastern Europe. Emerging in the early nineteenth century, these performers were among the first to perform Yiddish-language songs outside of Purim […]

‘Only in Lviv’: How One Song Became the Anthem for a Nation

By Juliette Bretan ‘Where else do people feel as good as here? Only in Lviv! Where else they lull you to sleep and wake you up with a song? Only in Lviv!’ (‘Tylko We Lwowie’, 1939) In the region straddling the border between Poland and Ukraine, there is a single […] 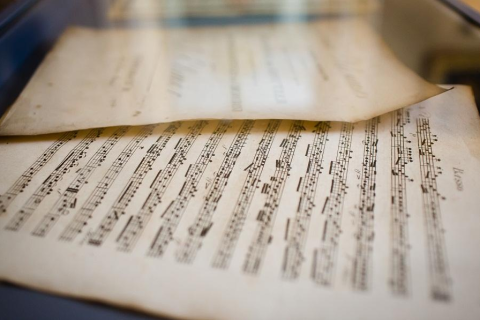 By Chris Wilkinson There is an odd symmetry to the fact that Wolfgang Amadeus Mozart’s life and music is most often identified with Vienna and Austria, while his son, Franz Xaver Mozart’s musical career took place in the obscurity of Galicia and Lviv. The son headed off to the most […] 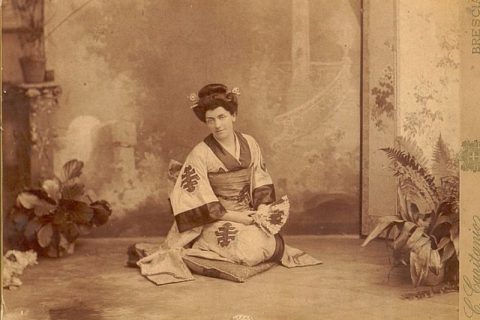 By Chris Wilkinson It was a voice destined to be heard by millions, a siren’s call that was heard across the world. In opera houses from Odesa to Ottawa, Naples to New York she performed before adoring crowds entranced by the strains of her sonorous vocals. She filled the halls […] 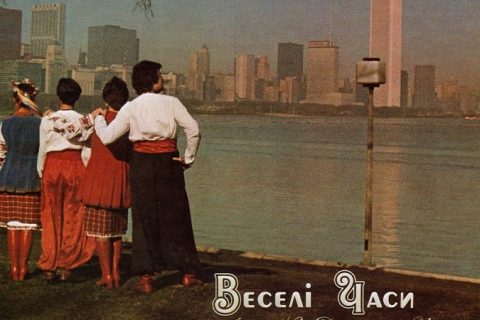 Music is a wonderful way to be in touch with one’s heritage, and so it’s no wonder that Ukrainian music flourished in the diaspora, producing many notable bands who have kept the communities in touch with their cultural heritage. Indeed, it was these recordings of Ukrainian folk songs that really […] 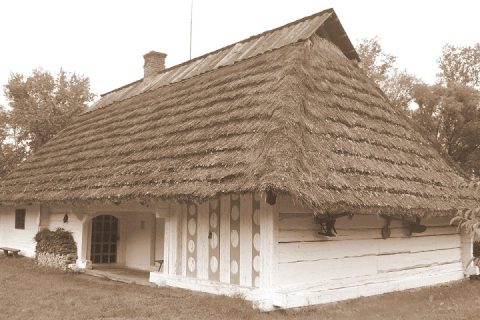 The Ballad and Orchestra of St. Nicholas 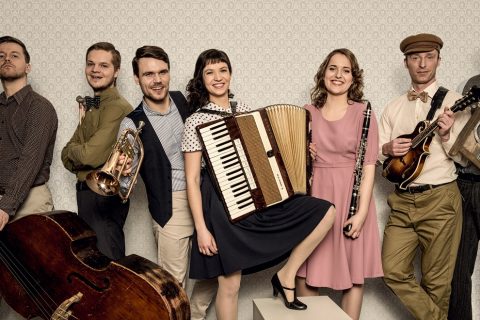 Late last year I had the opportunity to immerse myself in the atmosphere of Lviv’s interwar music scene at a live performance of a young band from Warsaw, which plays famous tunes from Poland’s 1920-1930s musical heritage. Warszawska Orkiestra Sentymentalna (Warsaw Sentimental Orchestra) comprises a group of young musicians united […] 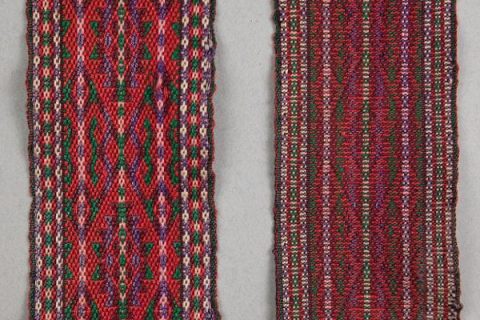