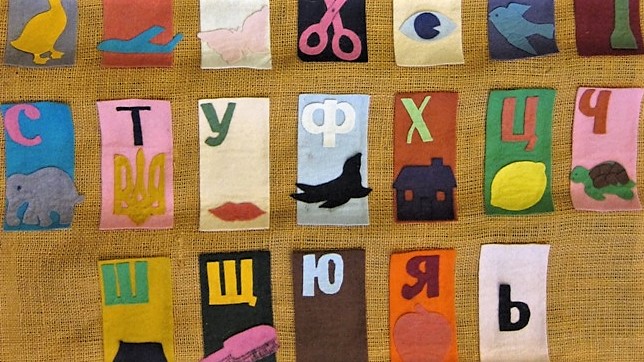 There are several differences in the Ukrainian alphabets used in the diaspora (specifically the community that has its origin from Galicia) and in Ukraine, in particular, how the alphabet is called, the  pronunciation of the letters, the melody used to sing the alphabet (or the lack thereof a song), as well as a difference that I only recently discovered — the placement of the soft sign.

As for the other differences, in the diaspora, we usually say “азбука” or “абетка” while in Ukraine it is more common to say “aлфавіт” or “абетка” (for children). 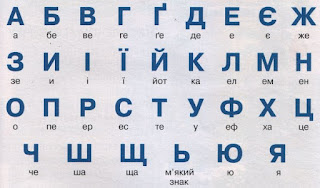 I learned the alphabet to the melody of the song “Ой там на горі січ йде,” a song of the Sich Riflemen, which is another sign of the Galician influence on the community. But I’m not sure how widely this was/is used in the diaspora outside of my specific community.

To illustrate the difference, below are the two alphabets. The first image is the alphabet that hung in my room when I was a child. The second is a contemporary alphabet used by children in Ukraine today. Note the last row and the placement of “ь.” 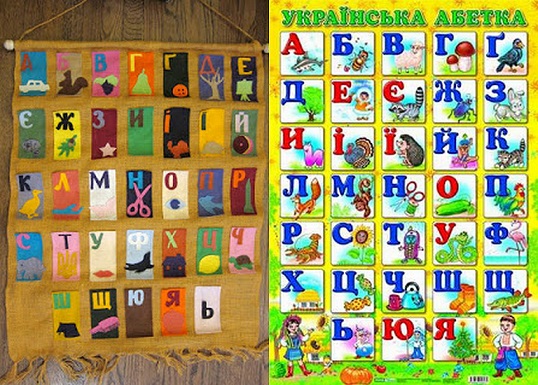