The fire service of the city of Lviv was organized on January 4, 1849, on the initiative of Mayor Karl Göpflingen-Bergendorf, and is one of the oldest organized fire brigade structures on the territory of present-day Ukraine. In the last quarter of the nineteenth century, to further improve the city’s […]

END_OF_DOCUMENT_TOKEN_TO_BE_REPLACED 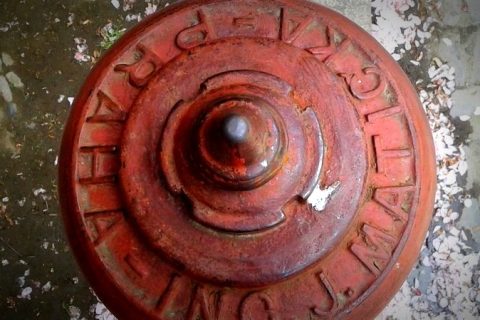 I recently visited Uzhhorod to see the blooming sakuras. Along with the beautiful sakuras I came across quite a few remnants of Uzhhorod’s prewar past. I have a previous post about  ghost signs in Uzhhorod, so to repeat what I wrote before, Uzhhorod (Ungvár / Užhorod / Ungwar), a city in Transcarpathia (Zakarpattia Oblast of Ukraine), which […] 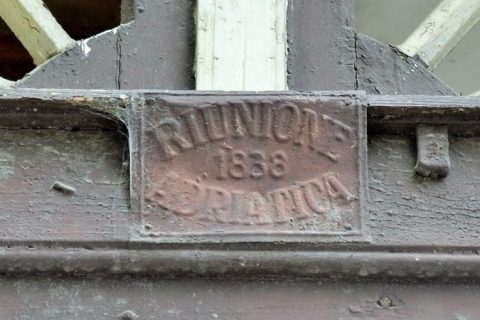 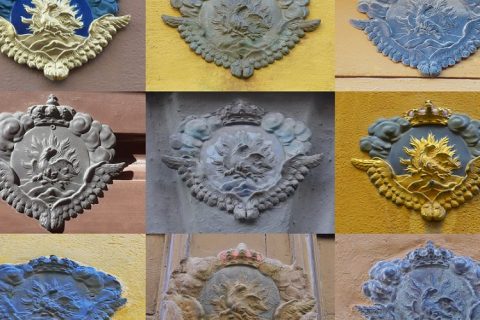 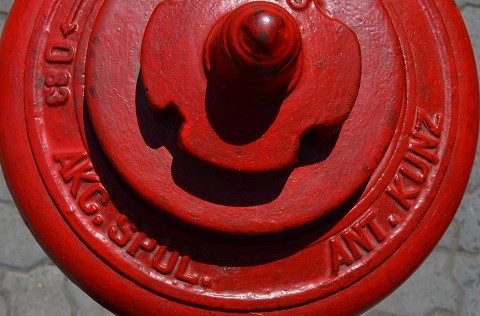 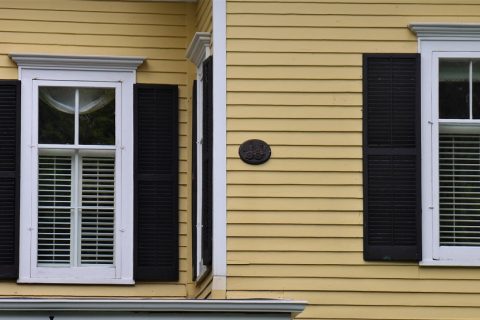 To my surprise, I found fire marks in my suburb! “Though long past are the days when the metal symbol of an insurance company affixed to the front of a house afforded its owner the only sure means of protection from loss by fire, these quaint marks are still occasionally […] 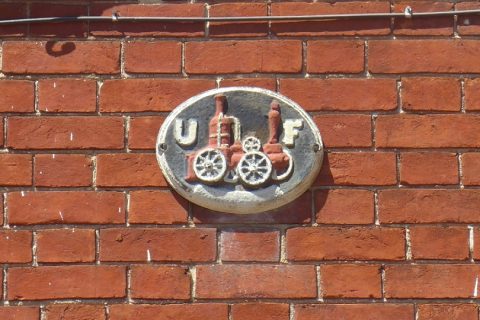 When I was in Annapolis I saw some oval plaques with images of trees, eagles, engines, etc. on some of the old buildings. I thought they were something exclusive to Annapolis, but when I returned to my suburb I found a couple of them there and realized it was something […] 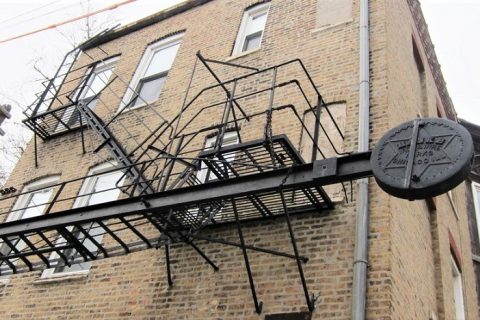 Something that I haven’t noticed in Lviv and Europe in general is iron fire escapes on the sides of buildings. I read that the reason such fire escapes are a rarity in Europe is because European cities have a long history of fire prevention and safety and were always ahead […]