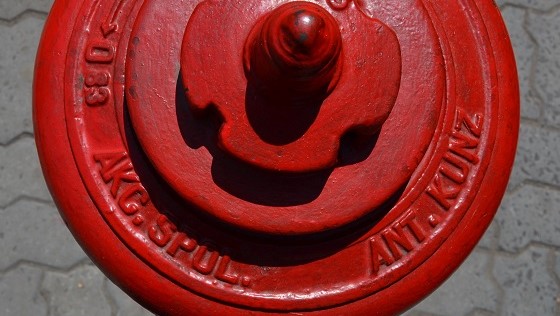 Traces of Mukachevo’s Czechoslovakian past can still be found in the city. (During the interwar period, Mukachevo along with the rest of Zakarpattia (Transcarpathia) was part of Czechoslovakia.)

“In 1883, Antonín Kunz (1859–1910) founded a company in Hranice [Czech Republic] for the repair and production of small farm machinery and then specialized in the production of windpumps and other pumps. The company became the largest factory for water pumps in Austria-Hungary. At the end of the 19th century, it also produced complete communal water systems (by 1912 it had done so for 1,056 towns and municipalities, as well as factories and large landowners)” (from Wikipedia). 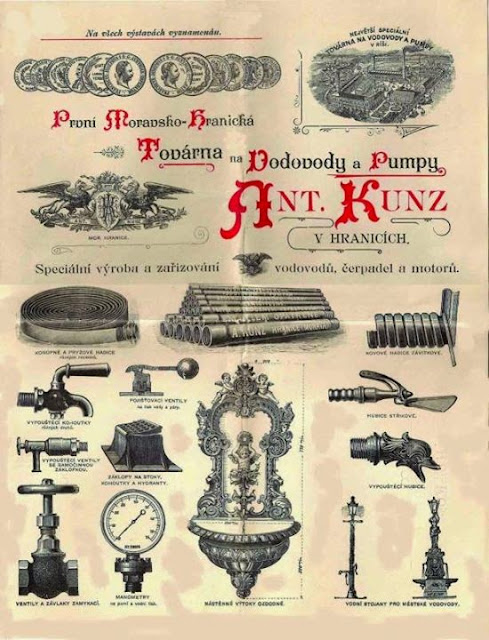 Although the headquarters of Kunz’s company was in Hranice, in 1919 a branch and warehouse was located in Prague, a technical department in Trenčín, Slovakia, and one more branch was located in Lviv (Poland at the time). That’s why manhole covers, water supply network covers, and storm drains manufactured by his company can also be found in Lviv.

Here are some of the remaining Kunz fire hydrants in Mukachevo (from the 1930s): 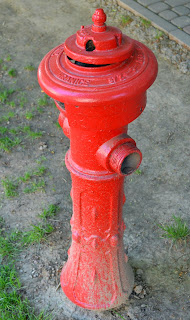 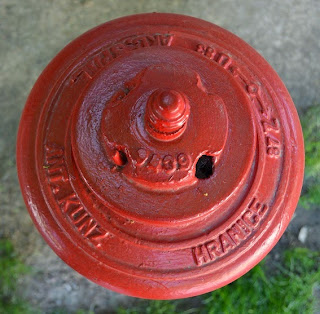 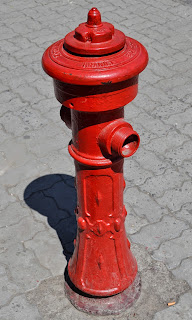 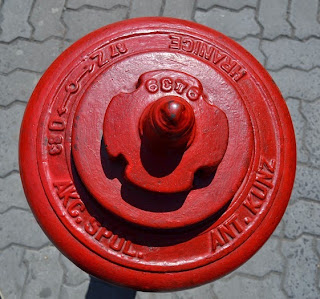 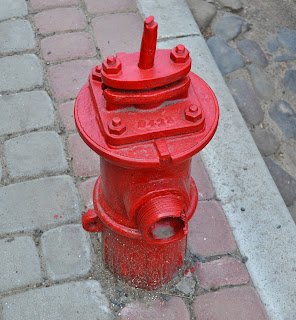 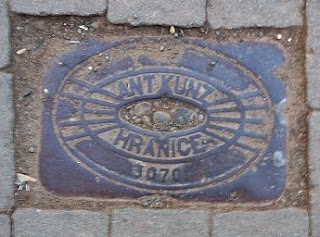