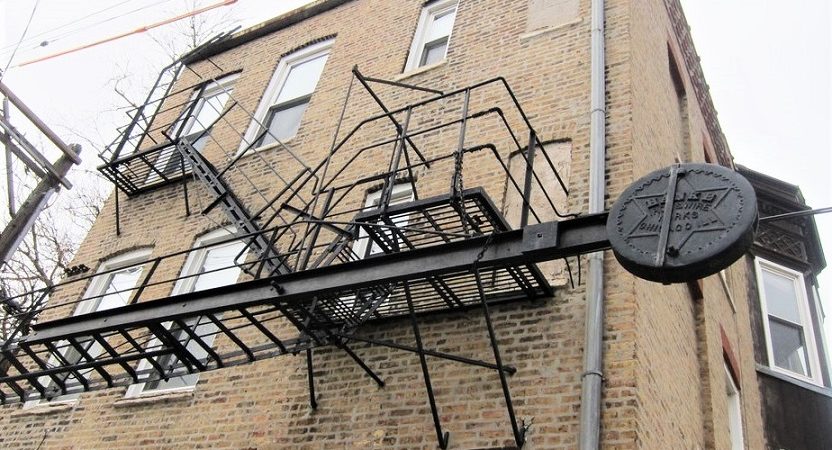 Something that I haven’t noticed in Lviv and Europe in general is iron fire escapes on the sides of buildings. I read that the reason such fire escapes are a rarity in Europe is because European cities have a long history of fire prevention and safety and were always ahead of America in their immunity against fire, and thus these fire escapes were not necessary. For example, starting in the thirteenth century, only stone and brick, as opposed to wood, structures were allowed in the inner cities, while even in later centuries wood remained a common building material in American cities. 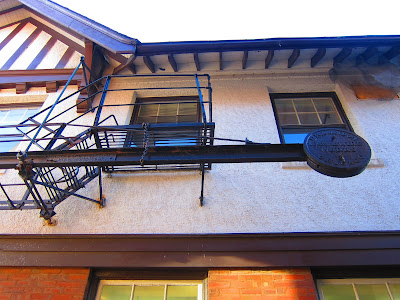 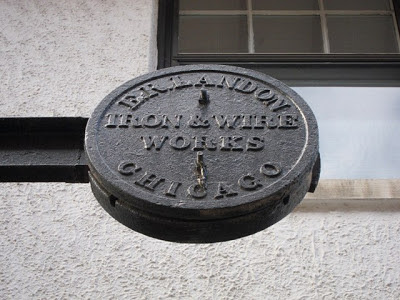 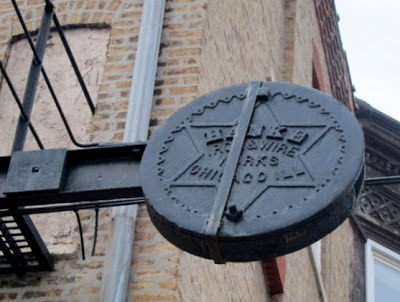 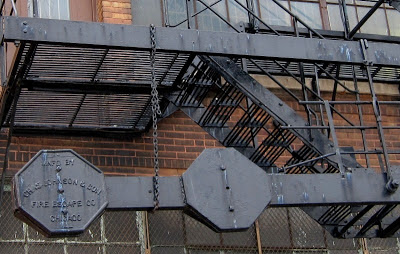 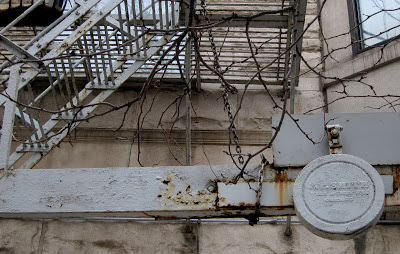 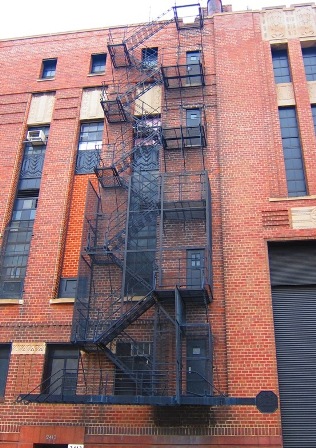 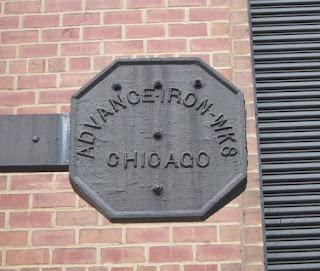 Not only are many of these manufacturers not around anymore, but if any are, they probably no longer manufacture such fire escapes because they have largely become obsolete. The ones that remain are often used for various purposes other than their original purpose (for example, residents use them as balconies, urban gardens, etc.) and now most new buildings have modern fire prevention and safety mechanisms, such as sprinklers and internal stairwells that act as self-contained fire escape routes.