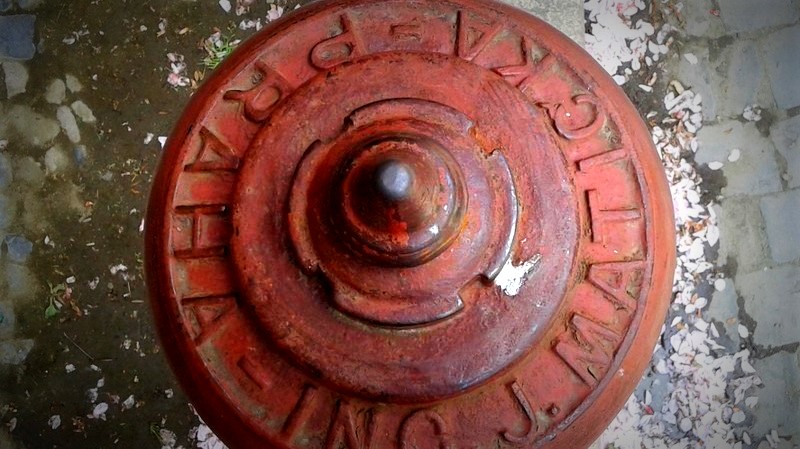 I recently visited Uzhhorod to see the blooming sakuras. Along with the beautiful sakuras I came across quite a few remnants of Uzhhorod’s prewar past. I have a previous post about  ghost signs in Uzhhorod, so to repeat what I wrote before, Uzhhorod (Ungvár / Užhorod / Ungwar), a city in Transcarpathia (Zakarpattia Oblast of Ukraine), which is near the borders of Slovakia and Hungary, has a multicultural history. For a long time the region around Uzhhorod was part of the Kingdom of Hungary, later the Austro-Hungarian Empire. After WWI, it was annexed to Czechoslovakia. In 1938, Uzhhorod was transferred to Hungary, and in 1945 it was annexed by the Soviet Union. After the breakup of the Soviet Union, the city became a regional capital in Ukraine.

I came across quite a few of old fire hyrdants (see also Mukachevo’s fire hydrants) around the city. They were made by engineer Jaroslav Matička’s Prague-based firm, which constructed Uzhhorod’s water supply system and installed fire hydrants in 1930. 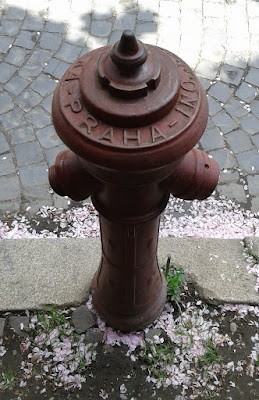 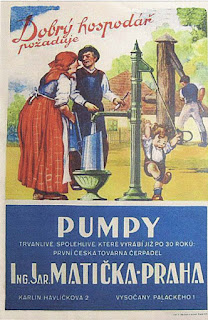 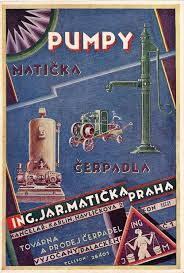 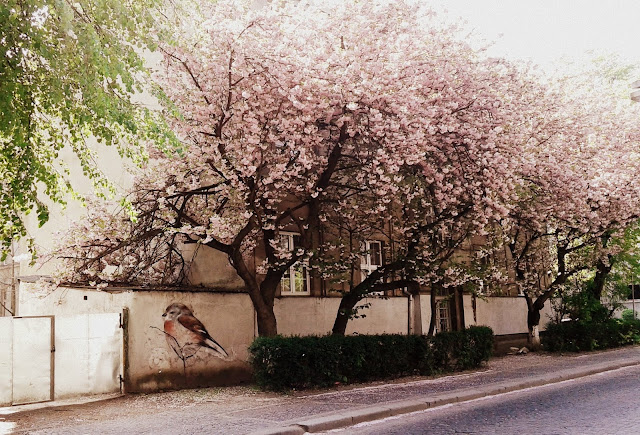