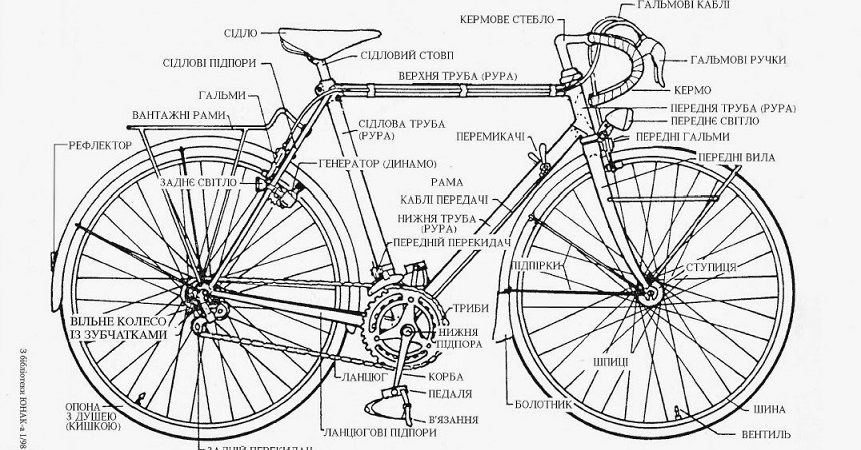 In the Ukrainian diaspora we call a bicycle a “rover” – the word which was commonly used in western Ukraine before the war. Now in Ukraine the name “velosyped” is more widely used, but people in western Ukraine, espеcially in villages, still often say “rover.” (For more about the diaspora language, click here.)

The first bicycles that were sold in western Ukraine were made by the British company Starley & Sutton, later called Rover Company:

“In the early 1880s, the cycles available were the relatively dangerous penny-farthings and high-wheel tricycles. 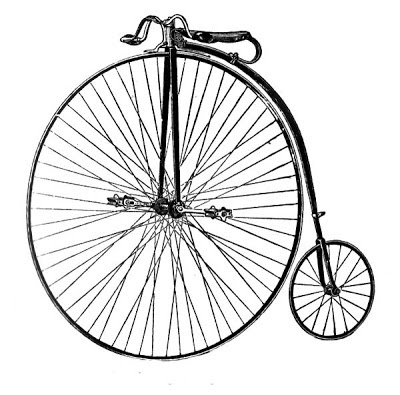 “J.K. Starley made history in 1885 by producing the Rover Safety Bicycle—a rear-wheel-drive, chain-driven cycle with two similar-sized wheels…Starley’s Rover is usually described by historians as the first recognisably modern bicycle,” (from Rover Company). 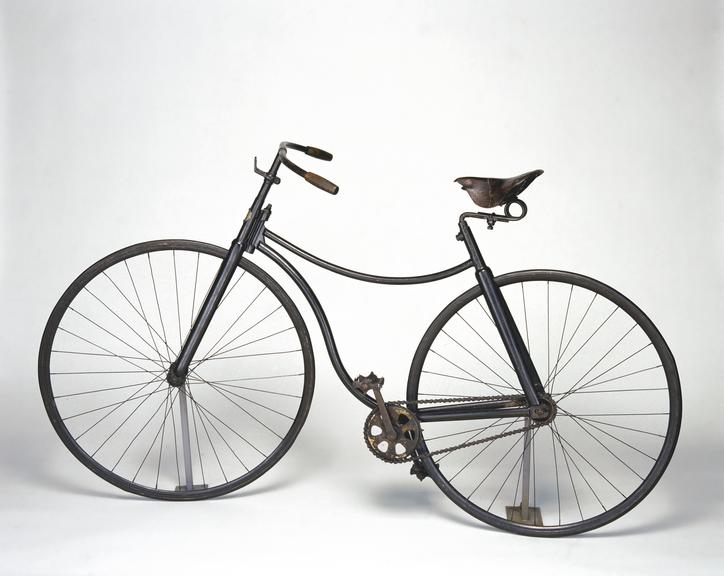 The Polish word now most commonly used for bicycle – rower originates from Rover bicycles which had both wheels of the same size (previous models usually had one bigger, one smaller (such as penny-farthings) and were called in Polish bicykl, from English bicycle).

The words for “bicycle” in Belarusian “ровар” (rovar) and “ровер” (rover) in Ukrainian (used only in parts of Western Ukraine) are also derived from the name of the company.  Other words for bicycle used in Ukraine are “koleso” (wheel) and “bitsygli” (from “bicycle”).

“Velosyped” entered the Ukrainian language (central Ukraine) from the French word vélocipède – the word which was widely used in the 1860-70s in Europe. “Velosyped” remained in use in central Ukraine while in Europe and America the words “bicyclette” and “bicycle” replaced “velocipede.” Eventually the word “velosyped” spread throughout all of Ukraine.

Below is a short article on the history of the words for bicycle in Ukrainian, which I found in a North American Plast (Ukrainian scouting organization) magazine from 1998. The whole issue can be found here: http://www.plast.ca/bm~doc/kn_rovery.pdf 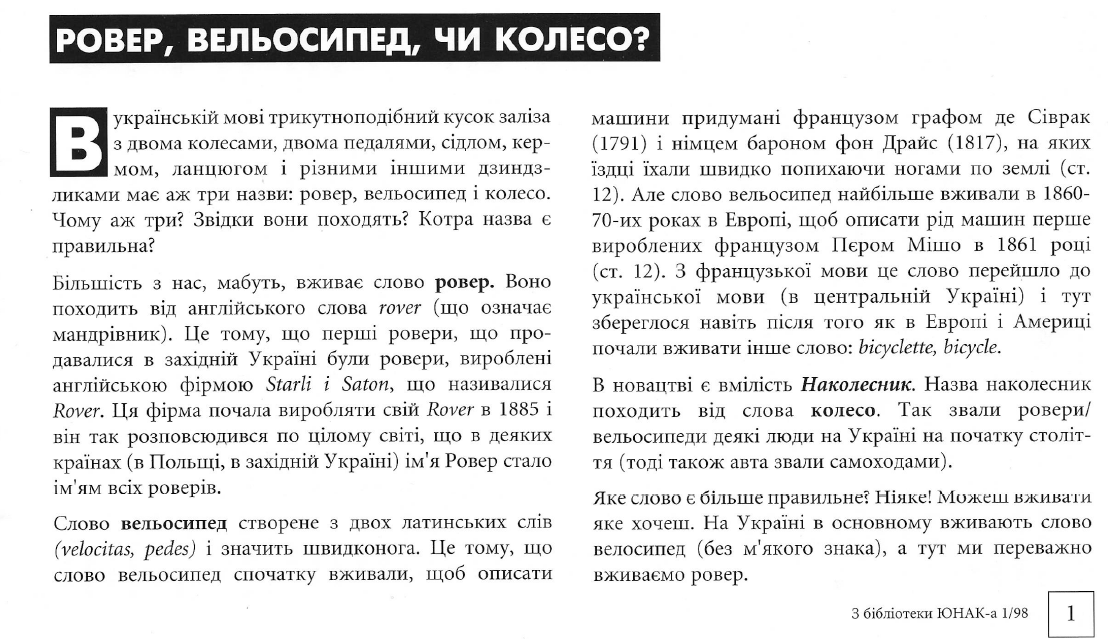 This is a map of western Ukraine showing which areas use which word for bicycle: red for ровер (rover), orange for велосипед/лісапед (velosyped/lisaped), green for колесо (koleso), and blue for біціґлі (bitsigli). 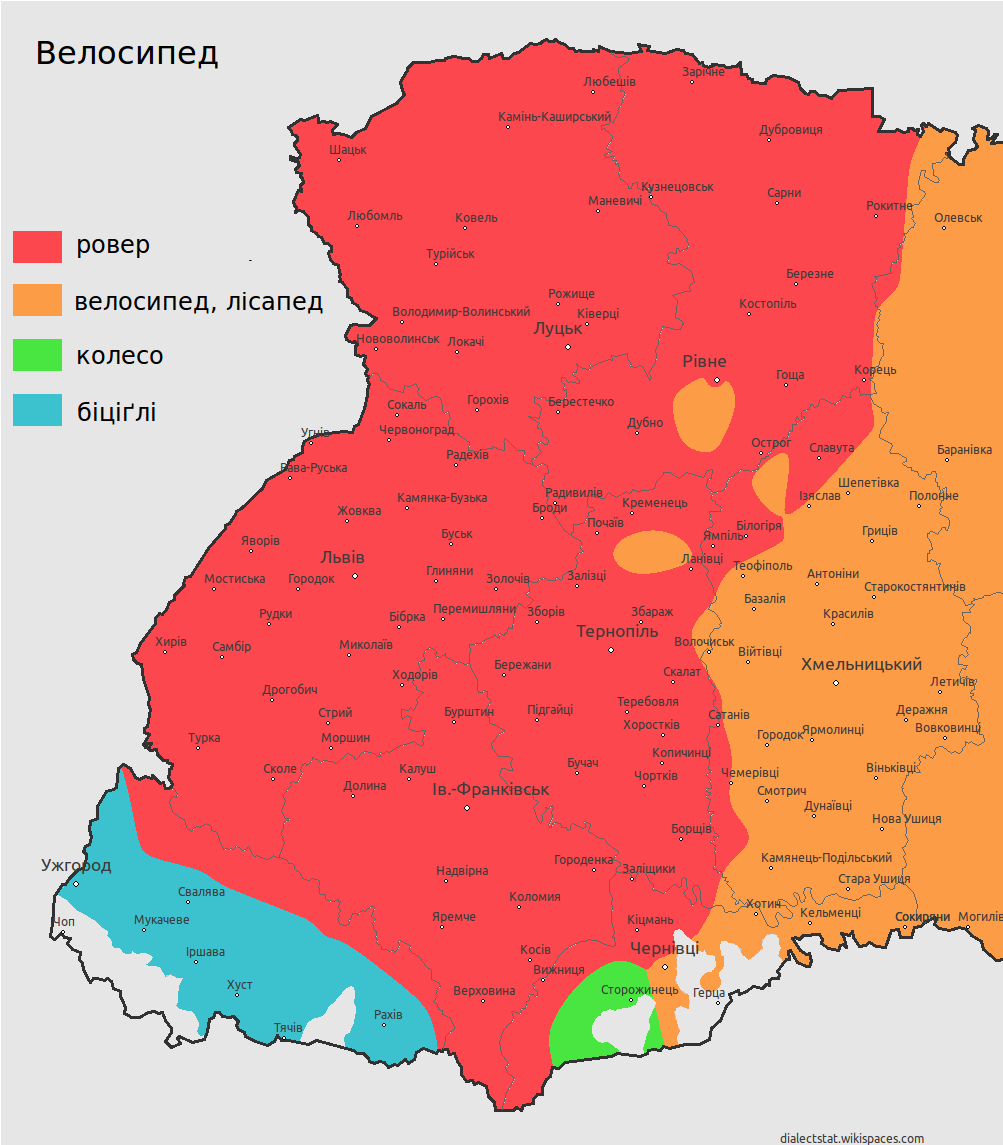