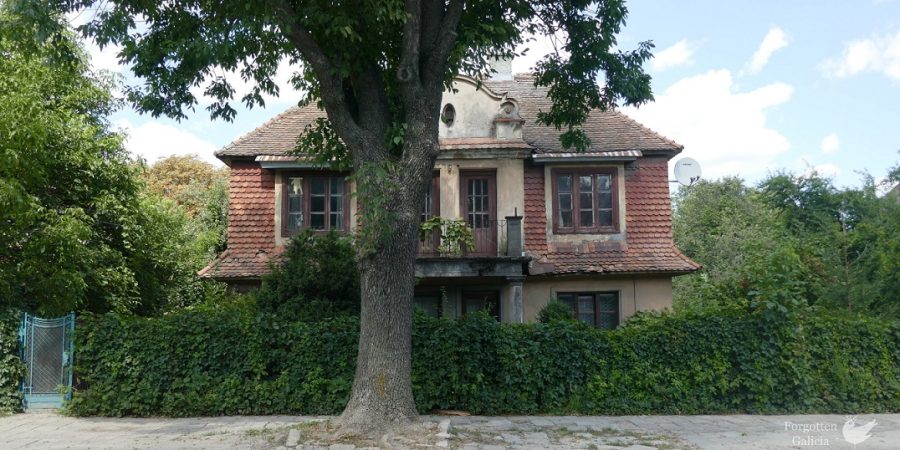 After overcoming World War I and the financial crisis, housing developments (often called “colonies”) started to be built in Lviv for private and professional organizations. Many were inspired by Ebenezer Howard’s concept of a garden city. One such project was the residential quarter built for city officials and civil servants — Własna Strzecha.

The villas were built for city officials and civil servants. Each one cost 7,600 zł, and those who could not pay the entire amount received a loan for 20 years (only 380 zł was paid per year, while the average monthly wage of an unskilled worker was 120 zł) and by 1959 people had to repay the entire loan amount.

Today, many of the houses have undergone renovations and have lost their authentic look. Only some original details remain.