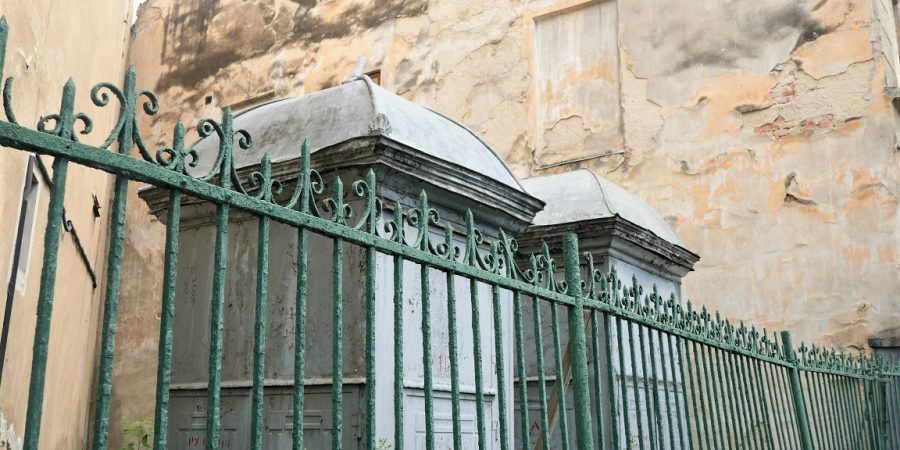 Widespread electrification of Lviv began after the construction of an electric power station of alternating current (AC) in 1909. From this station, located in Persenkówka, electricity was channeled to three central distribution points, to which 72 electrical transformer substations were connected. Of the 72, 40 were located in special booths, while the rest were housed in basements or semi-basements of public buildings. From the substations, electricity was supplied to consumers via electrical panels, which, along with 170 km of cables, were installed by Zygmunt Rodakowski’s firm together with Siemens-Schuckert.

The electrical substation booths were metal kiosk-like structures, the design of which was made in 1908. Some of these booths still remain and are in service. However, these original transformers are not oil immersed, but the dry type, which limits their power. Furthermore, this design does not meet modern safety requirements.

Later, additional booths were installed to locate oil immersed transformers next to the existing booths. This is why paired metal booths can be found in some places, like on Soborna Square and on Kostia Levytskoho Street.

Over time, many of these electrical substations booths were dismantled.

Prewar Images of the Booths

Several of the original substations stand around Lviv. However, they are slowly be replaced with safer electrical substation booths.