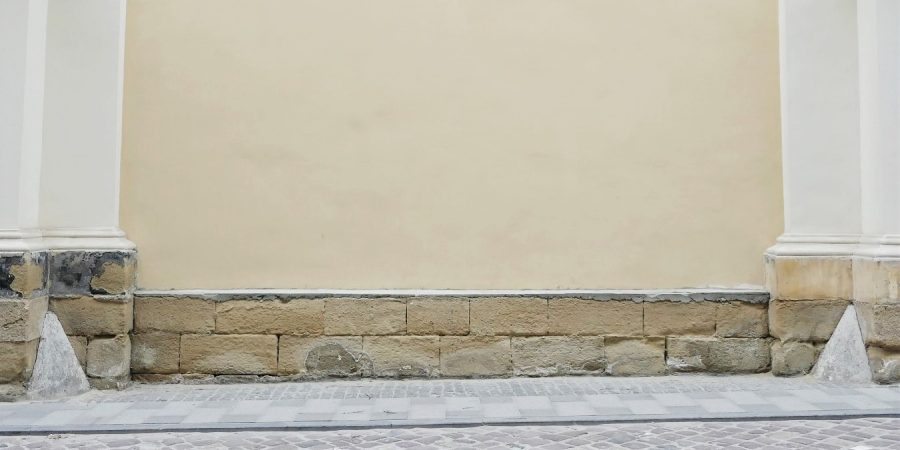 An anti-toilet or anti-urination device is a form of hostile architecture, an element of the built environment that prevents people from urinating on the street.

There are two kinds of such devices: urine deflectors, especially cones built into the nooks of buildings, which cause the culprit to be showered with his one pee; and metal barriers, which prevent people from standing in corners, stopping both public urination as well as loitering.

Such a solution to urban hygiene has been used for centuries and can be found across many cities in Europe, from places like ancient Venice, where they have been dubbed pissottas (“pee bumps”) to Victorian London (an example of which I stumbled across myself) and Norwich, to cities in the former Austro-Hungarian Empire (I’ve found them in Vienna and Klosterneuburg and Prague).

These anti-toilets still serve a purpose, though nowadays public urination is no longer as large of a problem as it once was. And so today they are easily overlooked and forgotten.

Until recently, I had only come across one such example in Lviv, an unassuming little bump inside a building in the Pidzamche neighborhood. It’s the first and only example I’ve seen of one located inside.

Last year I noticed some built-in cones in the outside nooks of the Church of the Transfiguration (1703-1731) in Lviv’s old town and, like the example above, I can’t think of what other function they serve(d) other than deflecting urine. However, another idea could be that they served as rain spouts, especially to keep moisture away from the corner. Be it from rainwater, snow, or urine, it is important for corners such as these to remain dry as too much moisture can lead to mold growth both inside and out.

Within a few of blocks of the church, I came across a couple more. In the images below they are juxtaposed with guard stones.

2 thoughts on “Urine Deflectors of Lviv”