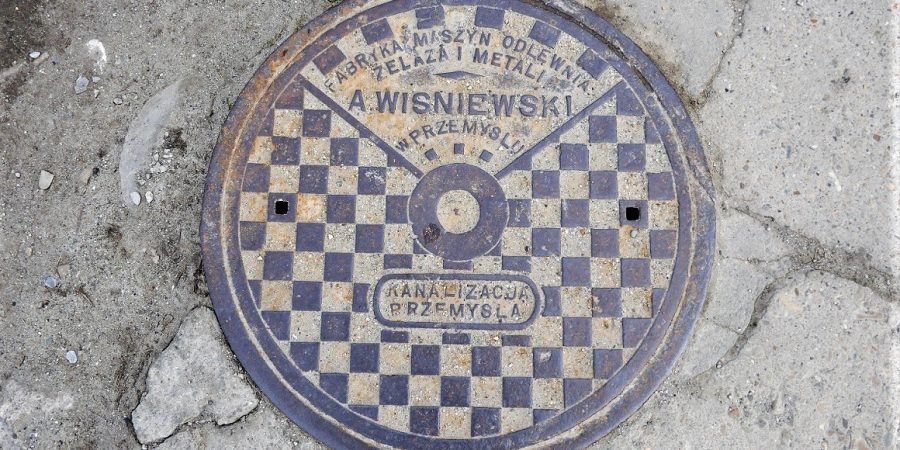 Leave a Reply to Shadows of the Past: Traces of Pre-1945 Europe – My 2 cents Cancel reply