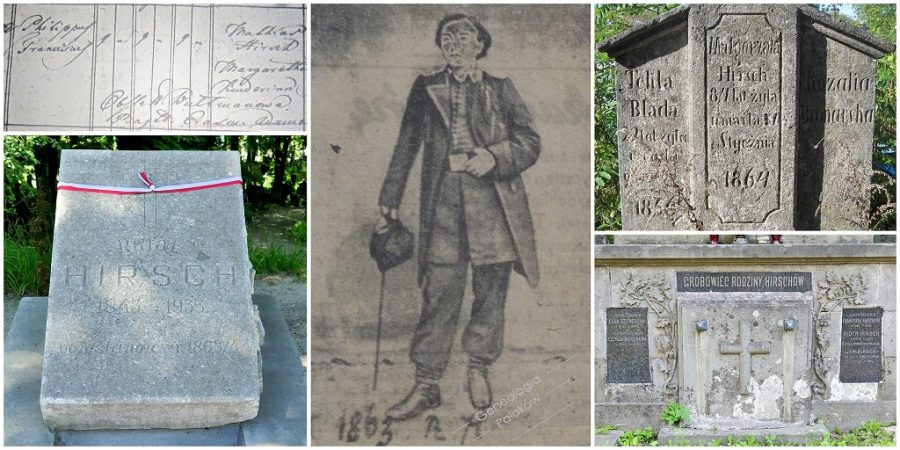 6 thoughts on “Austrians in Galicia: The Hirsch Family”