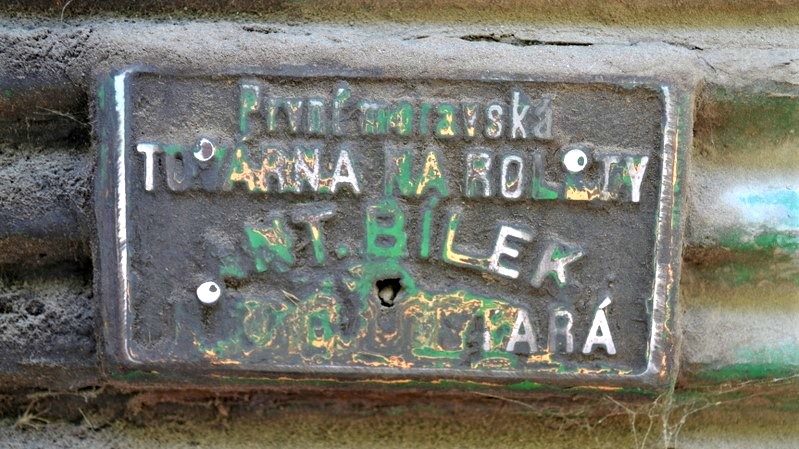 Berehovo is in Zakarpattia, only 5 km from the Hungarian border. In the interwar period, the city was part of Czechoslovakia.

Old wooden shutters, similar to ones found in Mukachevo, another city in Zakarpattia. 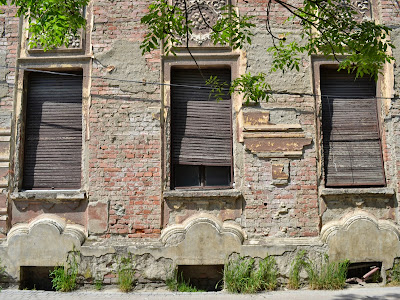 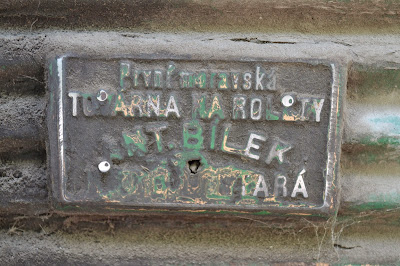 Interestingly, on the bottom of the shutter is an image of a lion, very similar to one that I found in Lviv, Vienna and Prague. 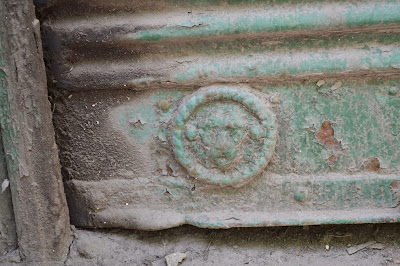