When I was Glasgow, I noticed on several buildings in the city center the same tram rosettes that are in Lviv. Thus I immediately knew that Glasgow once had a tram system.

As such, the tram rosettes haven’t supported tram wires for 50 years, but many still adorn Glasgow’s buildings, reminders of the city’s once much-loved tram system. 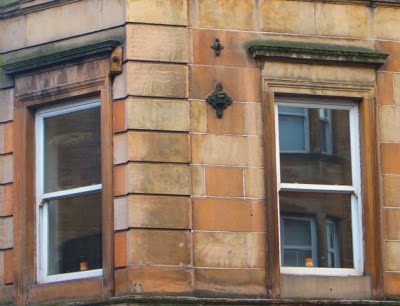 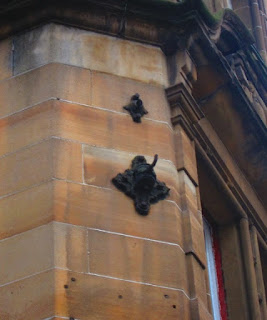 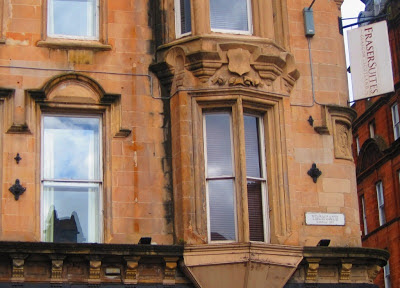 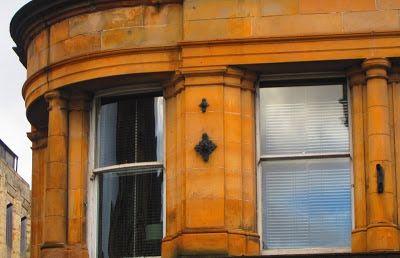 1 thought on “Tramway Rosettes in Glasgow”