Before Empress Maria Theresa introduced identifying numbers to Prague in 1770, houses were known and located by allegorical symbols. Many of them originally had alchemical significance. 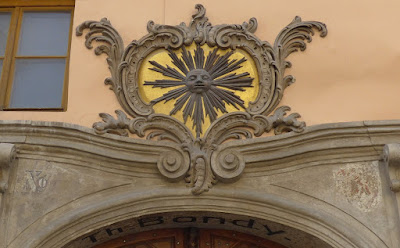 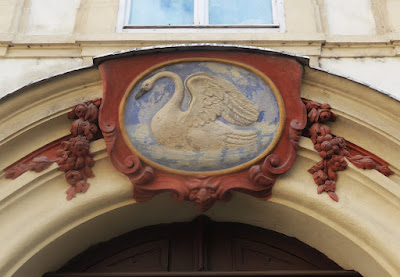 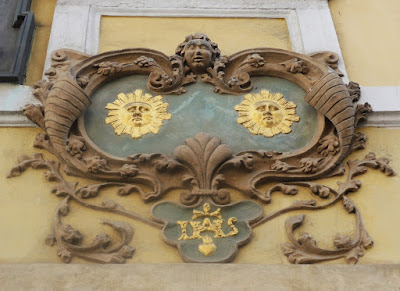 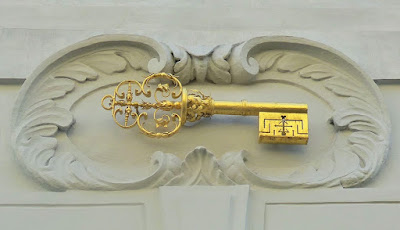 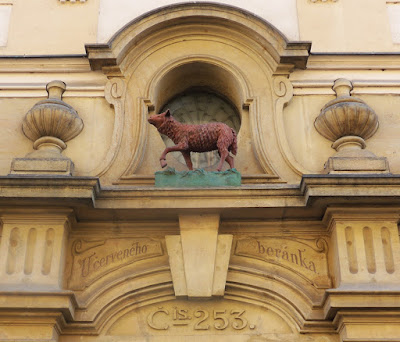 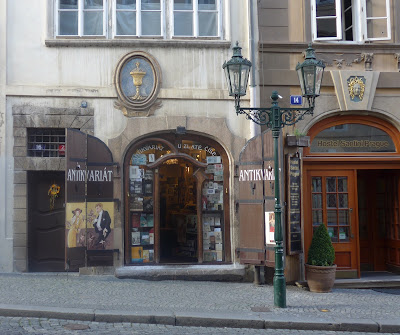 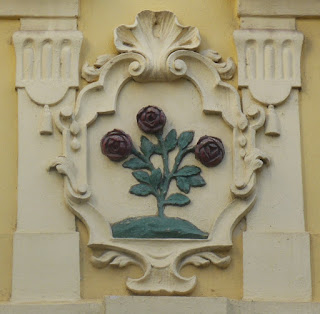 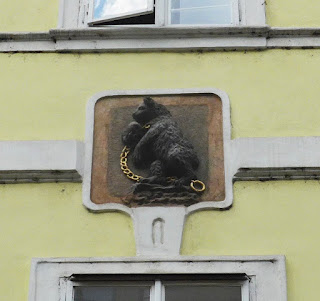 The Golden Wheel
This alchemic symbols represents a stage in the magnus opus,
the process by which lead purportedly turned into gold 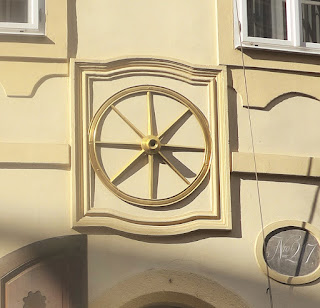 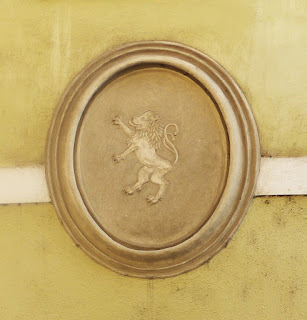 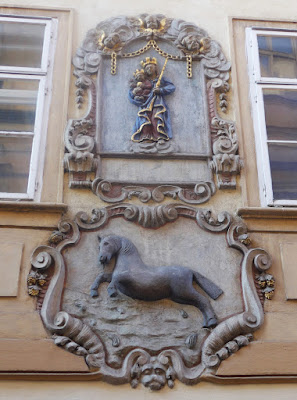