Galicia was once home to a large Jewish population. Before the war, Jews were the third most numerous ethnic group in the region, after Poles and Ukrainians, and all Galician cities and towns had vibrant Jewish communities. Much of this heritage was destroyed during the war and most of what […]

END_OF_DOCUMENT_TOKEN_TO_BE_REPLACED 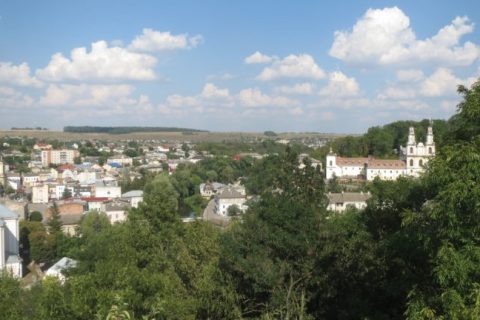 Buchach through the Glasses of Agnon

By Eugenia Senik Translated by Svitlana Bregman Everyone has his or her own Buchach. There are people who were born here and still live in the town. There are those who took their first steps on this land, but upon learning to walk fast and nimbly went far beyond their hometown. […] 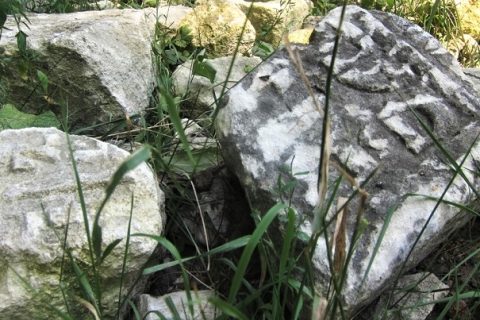 When Lviv’s Lenin statue was toppled in 1990, fragments of Jewish tombstones were discovered in the foundation. This came as no surprise, however, as it was a known fact that Nazi and Soviet authorities not only destroyed Lviv’s Jewish cemeteries, but also used the stone to pave the city. Lviv […]