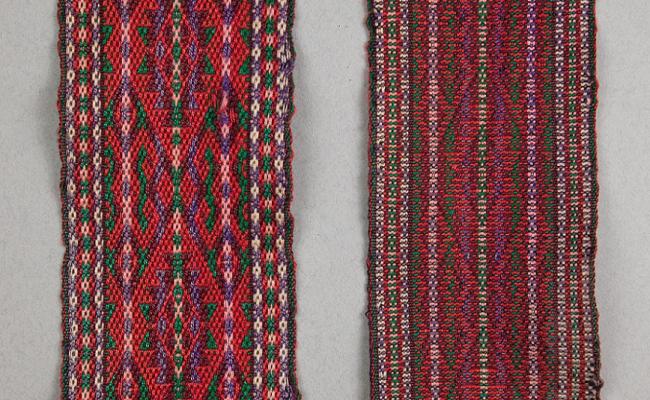 A folk band from Przemyśl — Krajka, together with Ukrainian musicians — released a new album dedicated to the lands that lie along the current Polish-Ukrainian border. 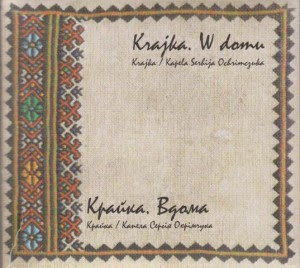 “The album contains traditional music from the Polish-Ukrainian borderland, from the regions of Kholm, Lubaczow, Przemyśl, to the Carpathian mountains and valleys. These lands were once replete with the splendor and richness of culture, traditions, and ethnos. Today this music is largely unknown and forgotten. It has been reconstructed using recordings gathered during field expeditions and from available materials — to save it from oblivion and bring back its ancient luster.”

“The album ‘Krajka. W domu’ contains songs exclusively from the Polish-Ukrainian borderland. This territory, on which from time immemorial reigned a balance of diverse cultural components, was brutally destroyed by the war and postwar deportations. The expulsion of Ukrainians, Boykos, and Lemkos is above all a purely human, individual, and collective personal tragedy. The bleak consequence is the ruination of whole layers of nonmaterial culture: the local folklore with its rich ritualism, music, and song. The bearers of this heritage were torn from their ancestral homes, interrupting the continuity of centuries-old tradition and the life-giving culture-creating fabric of their native lands.”

About the new album