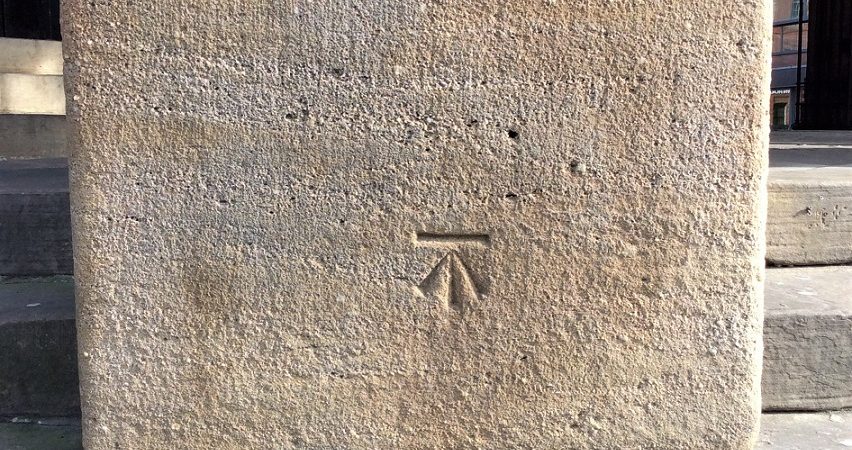 Across Great Britain is a network of benchmarks. There used to be about half a million benchmarks, but as they have become obsolete, about half have disappeared. The first primary leveling in the UK was carried out in 1841-60, the second in 1912-21, and the third in 1951-56.

The horizontal bar above the arrow denotes a calcuated and known height or altitude in relation to other Odnance Survey marks across the UK. The datum for mainland Great Britain is mean sea level at Newlyn. They were used for map making before the advent of GPS.

This one is on a pillar outside the Corn Exchange building in Leeds: 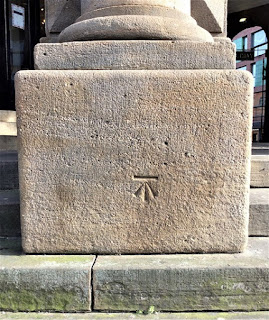 These are in Bibury: 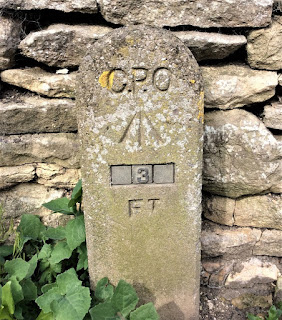 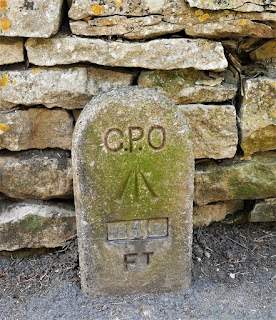 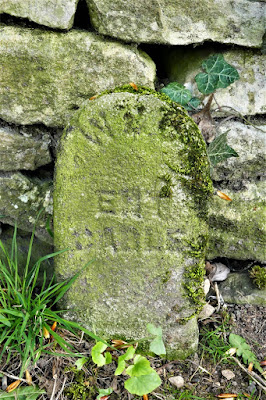