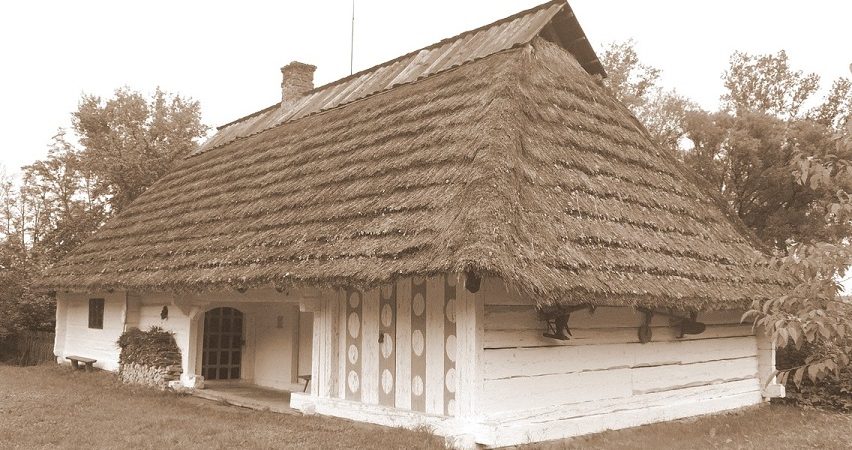 About traveling through the Lemko lands, the band writes: