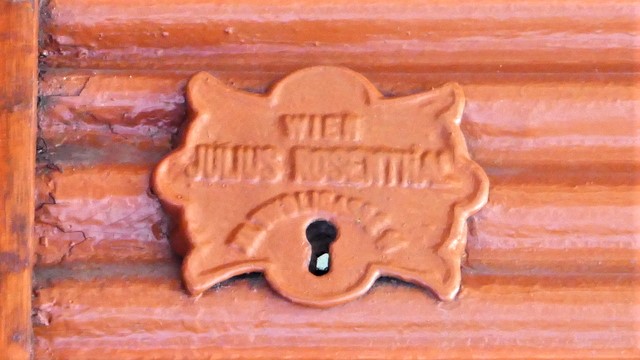 Serbia’s capital changed hands dozens of times in the past few centuries:

I found some relics from Austrian rule, namely antique roller shutters made in Vienna: 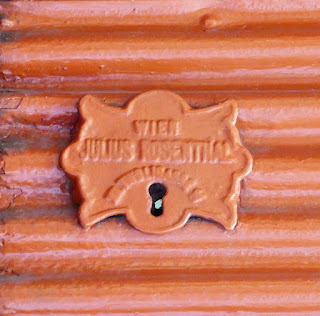 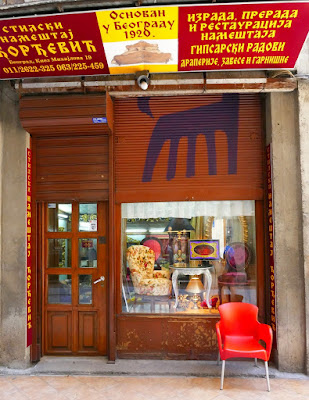 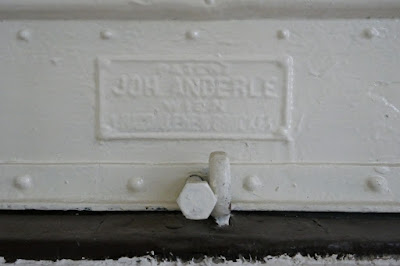 I wasn’t able to find any information about the manhole covers, but judging by the wear and tear and fonts, I believe that many of these may date to before date to before WWII. 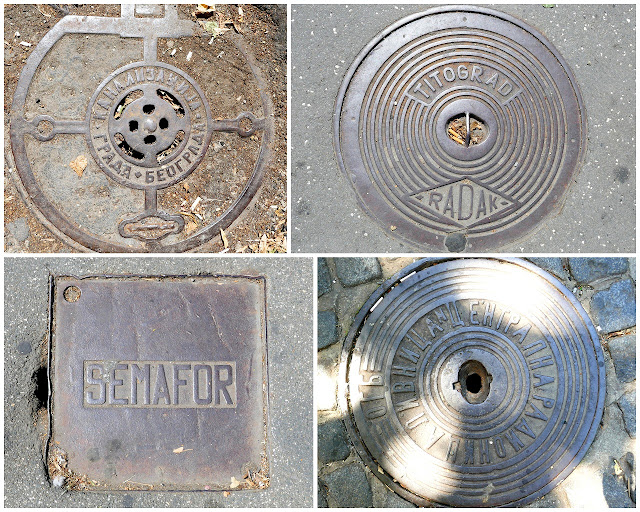 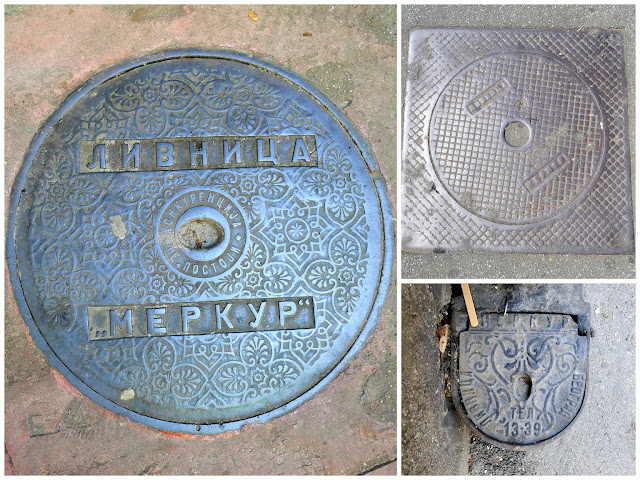 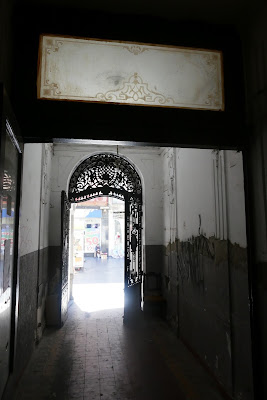 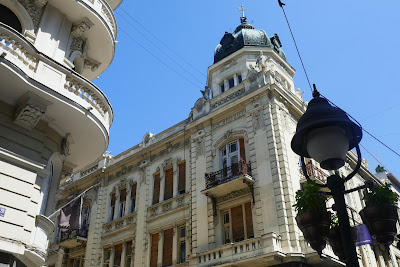