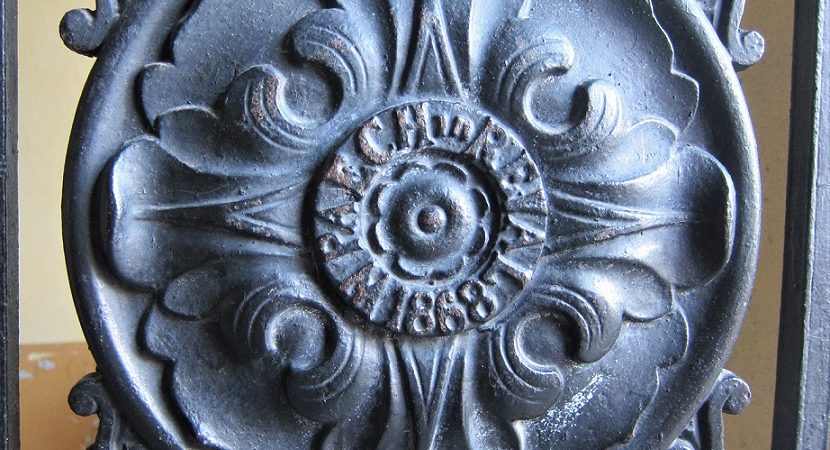 An old iron gate in Tallinn. The inscription says “W. Paech in Reval 1868.” Reval was the old name for Tallinn, in use from the 13th century until 1917.  Estonia was part of the Russian Empire in the 19th century; however, Baltic Germans made up the majority of the city’s residents (and made up most of the upper and higher middle classes), so it’s not surprising to see German in Tallinn. 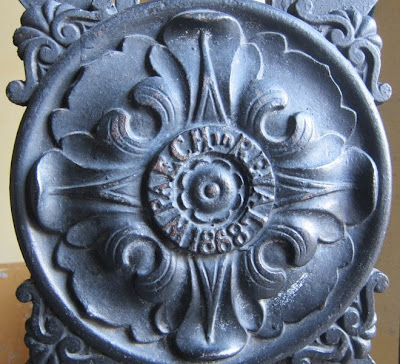 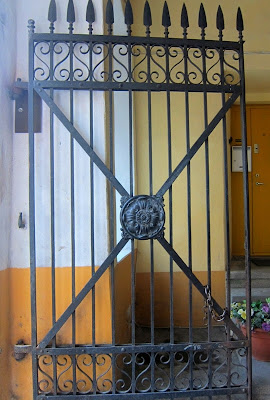