British police boxes (telephone kiosks or callboxes used by the police or by the public to contact the police) first appeared in Glasgow in the 1891.

Edinburgh’s rectangular boxes were designed c. 1937 by an architect inspired by the city’s neoclassical architecture. At their peak, 86 police boxes were in the city.

With the introduction of personal radios, police boxes were phased out in the 1970s, thus few of them remain in Britain today.

A few in Edinburgh have remained untouched, but others have been converted into coffee stands or flower shops. 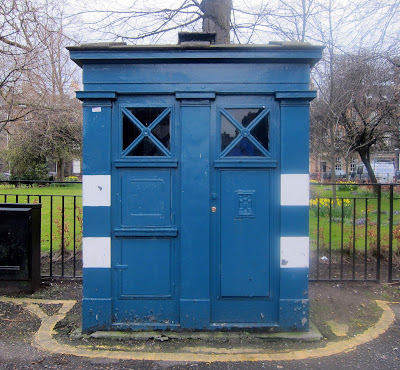 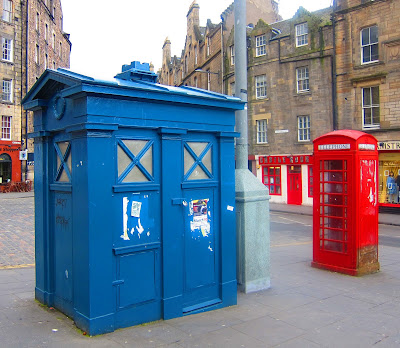 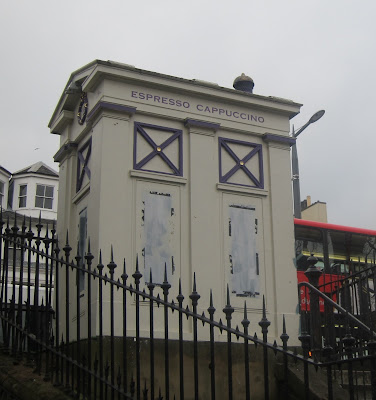 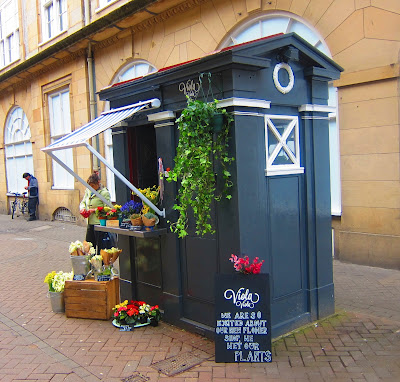