As part of Ukraine’s efforts to decommunize the country, in Lviv a few streets are being renamed and a number of memorial plaques and other objects that have Soviet symbols are being dismantled, including Soviet-era flag holders.

Here’s a small collection of the hammer and sickle and star flag holders that I’ve come across on various streets in Lviv. 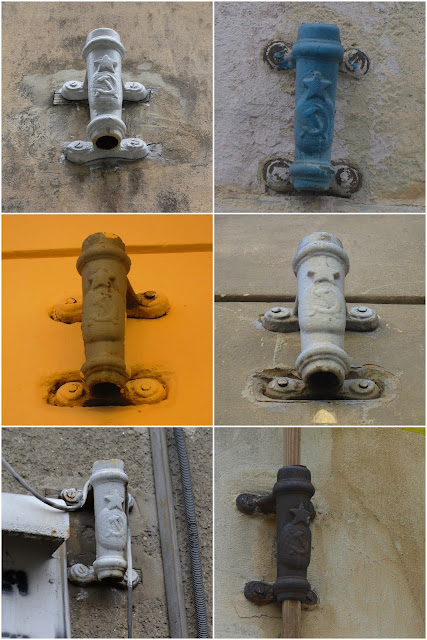 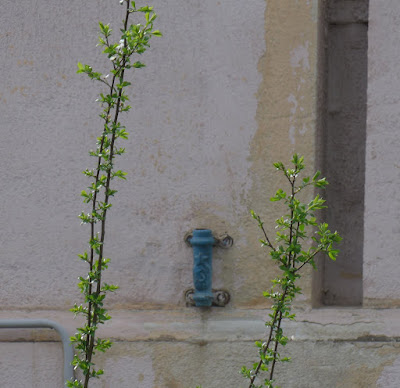 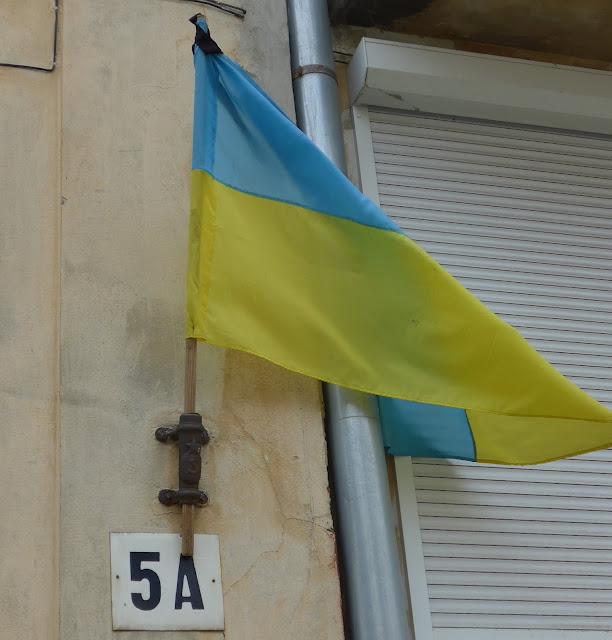