Annapolis is chock-full of boot scrapers! Annapolis, Maryland, a historic city situated on the Chesapeake Bay, was founded in 1649. It has the highest concentration of 18th-century brick Georgian architecture in the United States and lots of period metal boot scrapers. One article reads, “Old brick and wood, working shutters on windows, flowers on doors, and boot scrapers by the steps are part of the [city’s] leafy streetscape.” 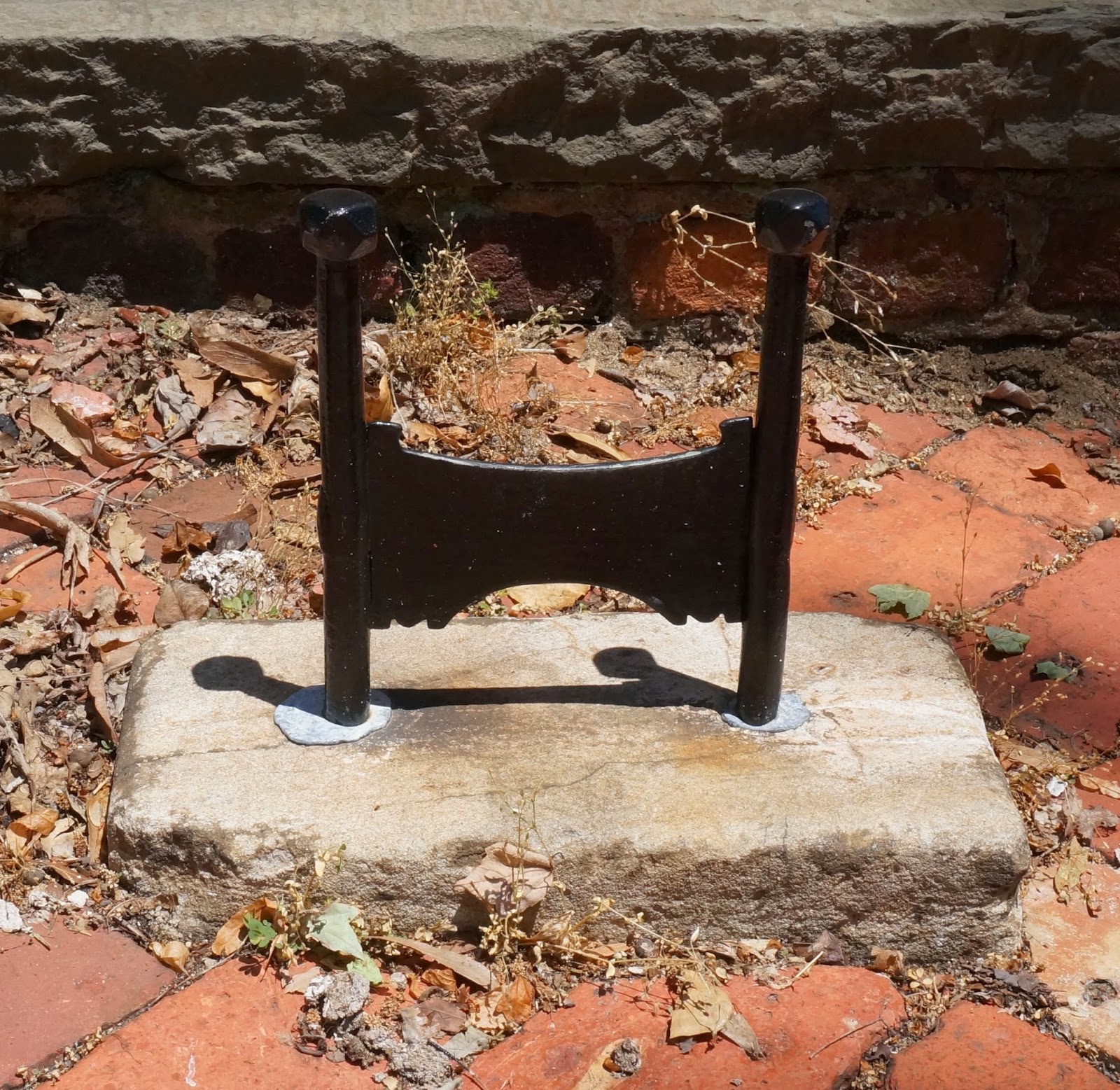 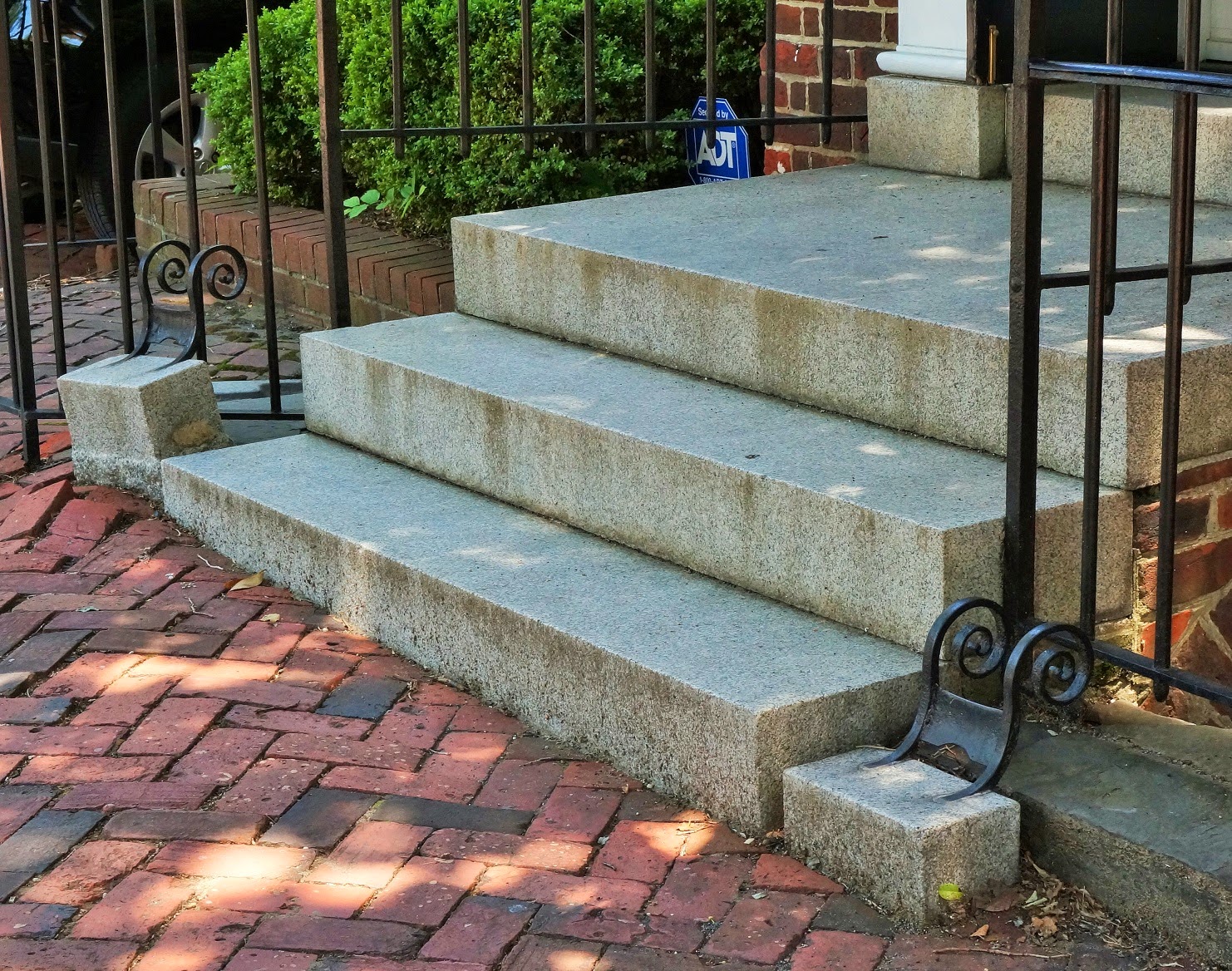 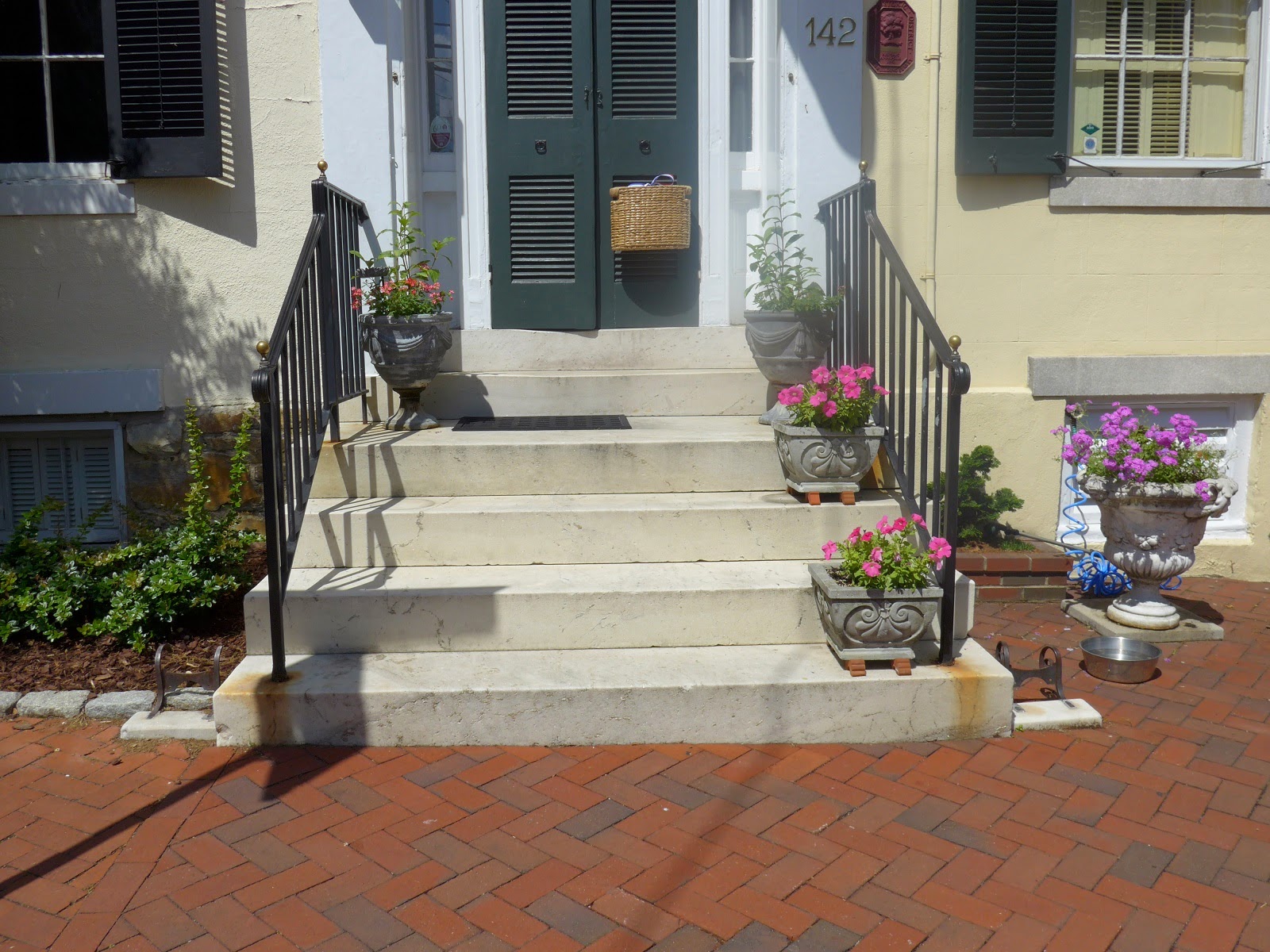 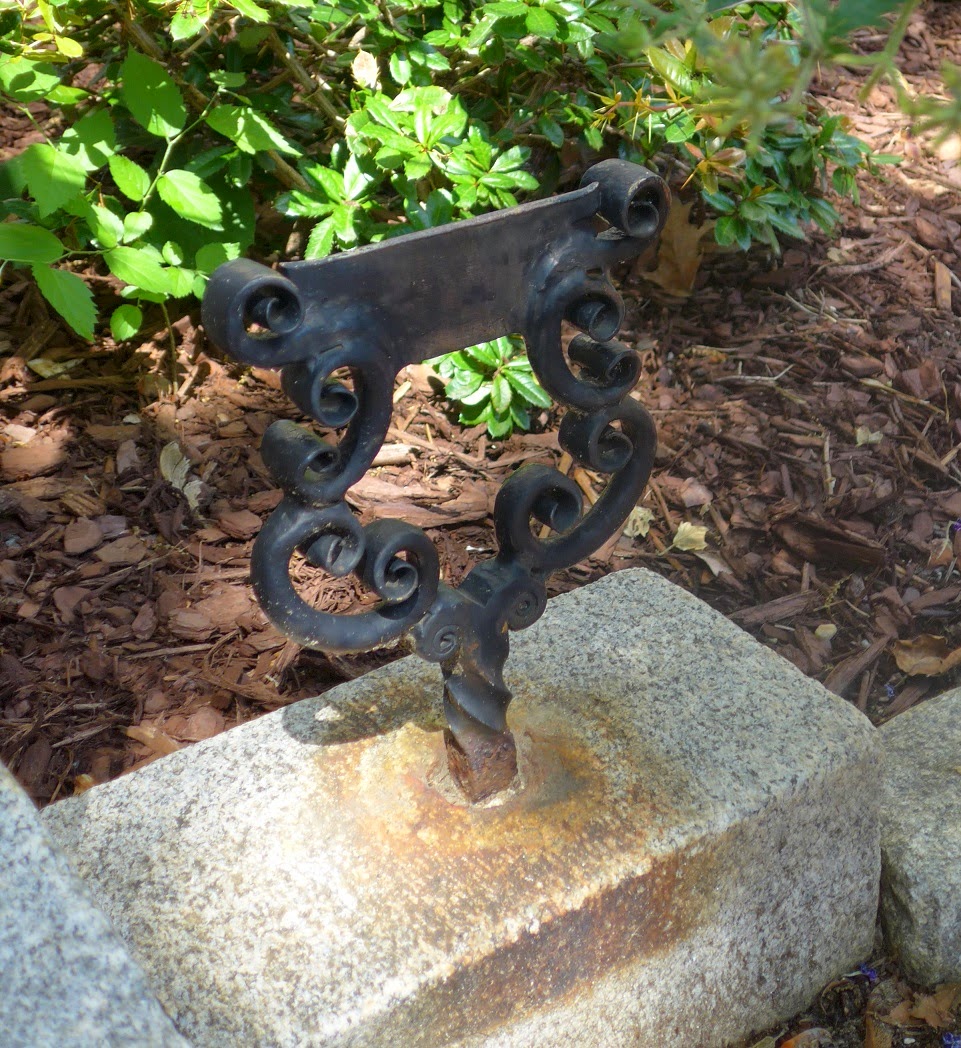 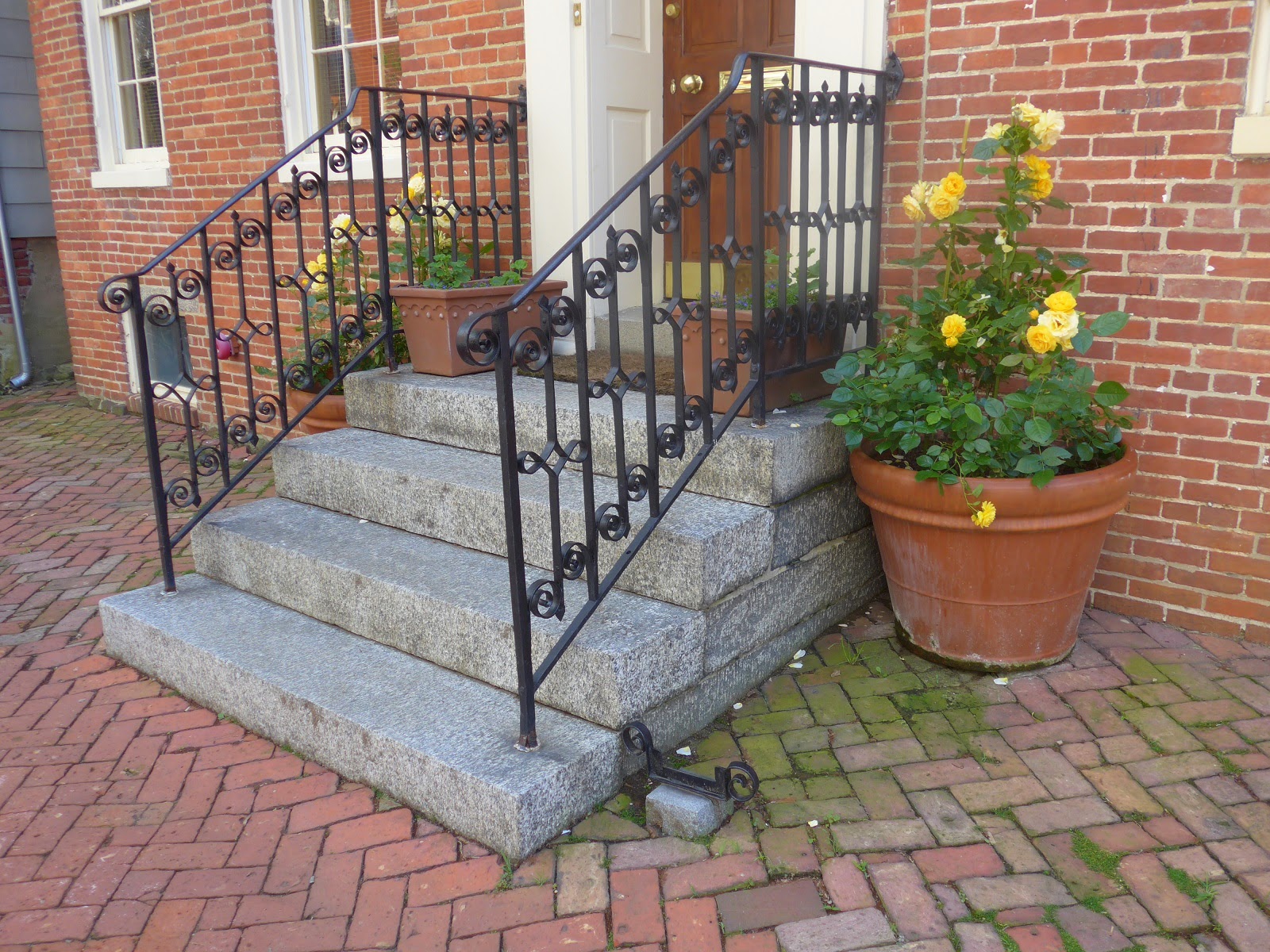 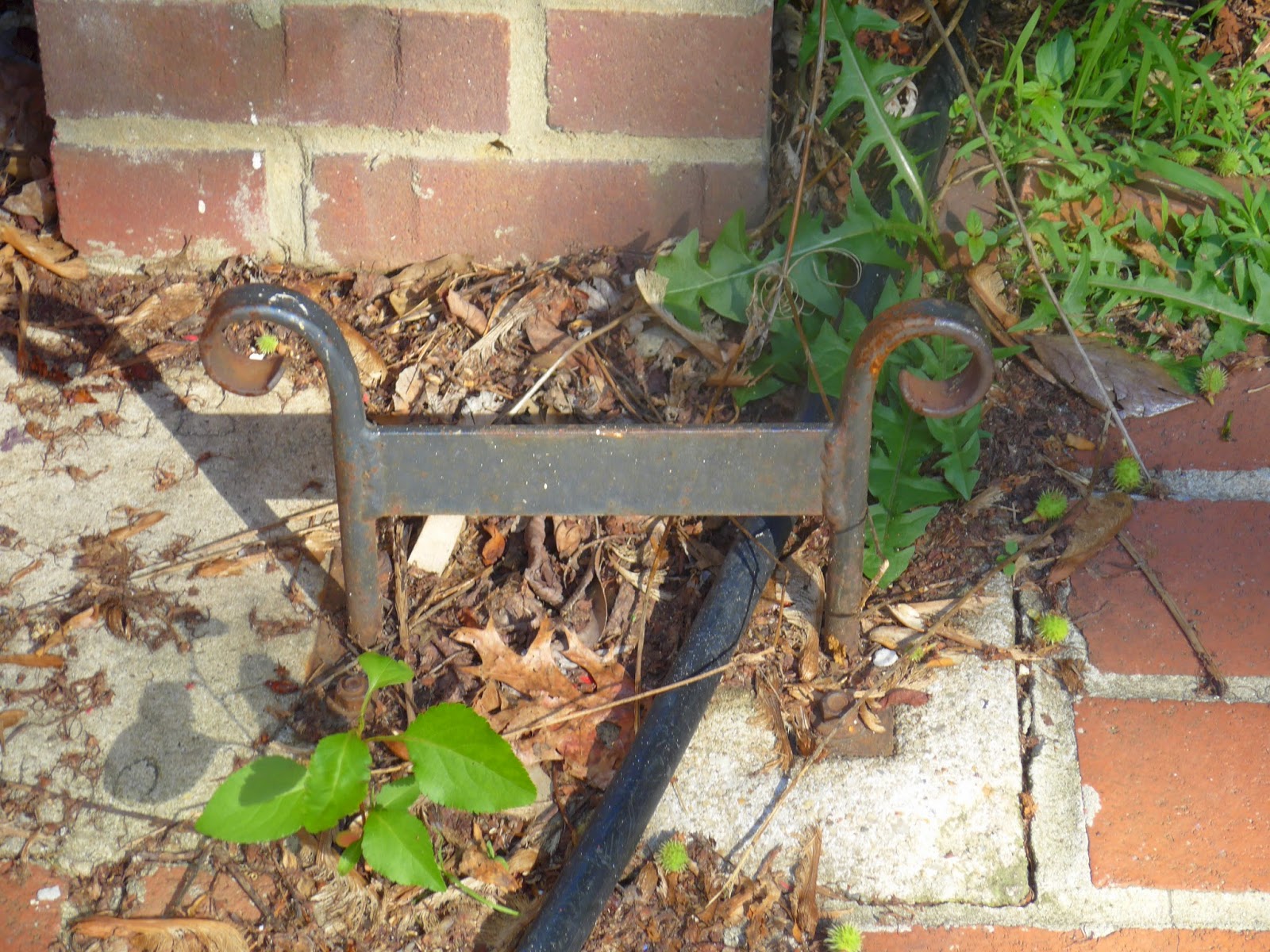 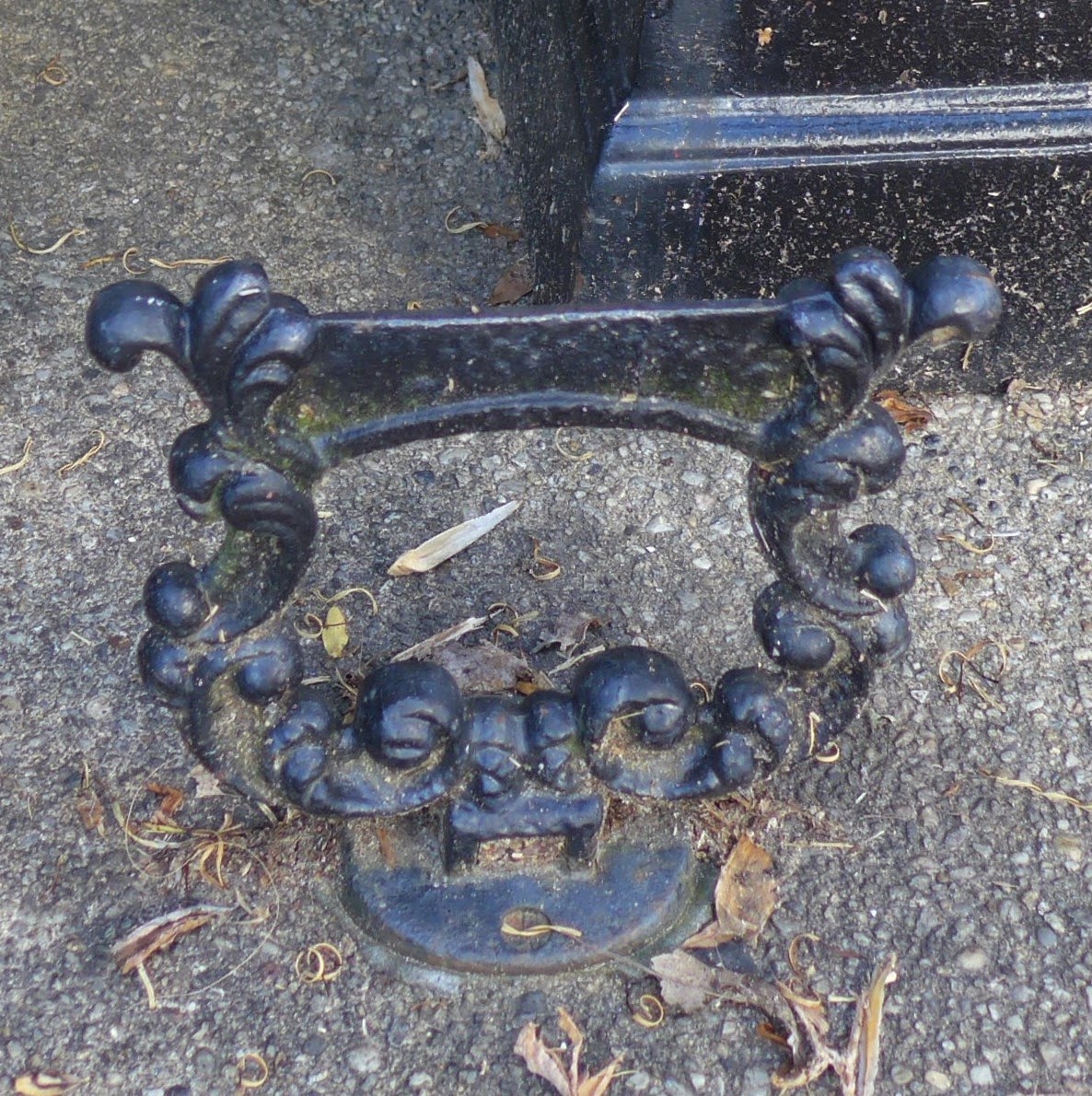 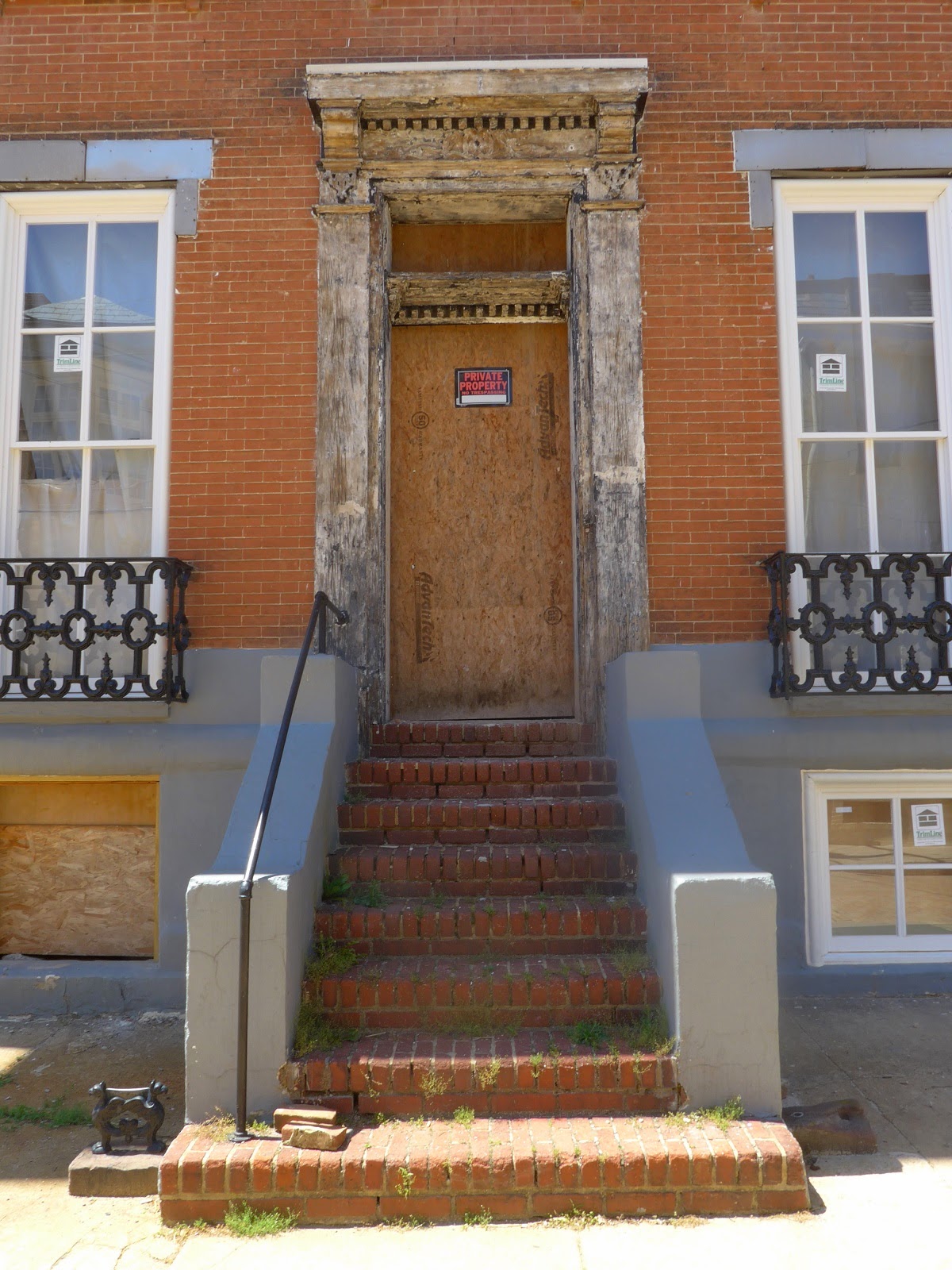 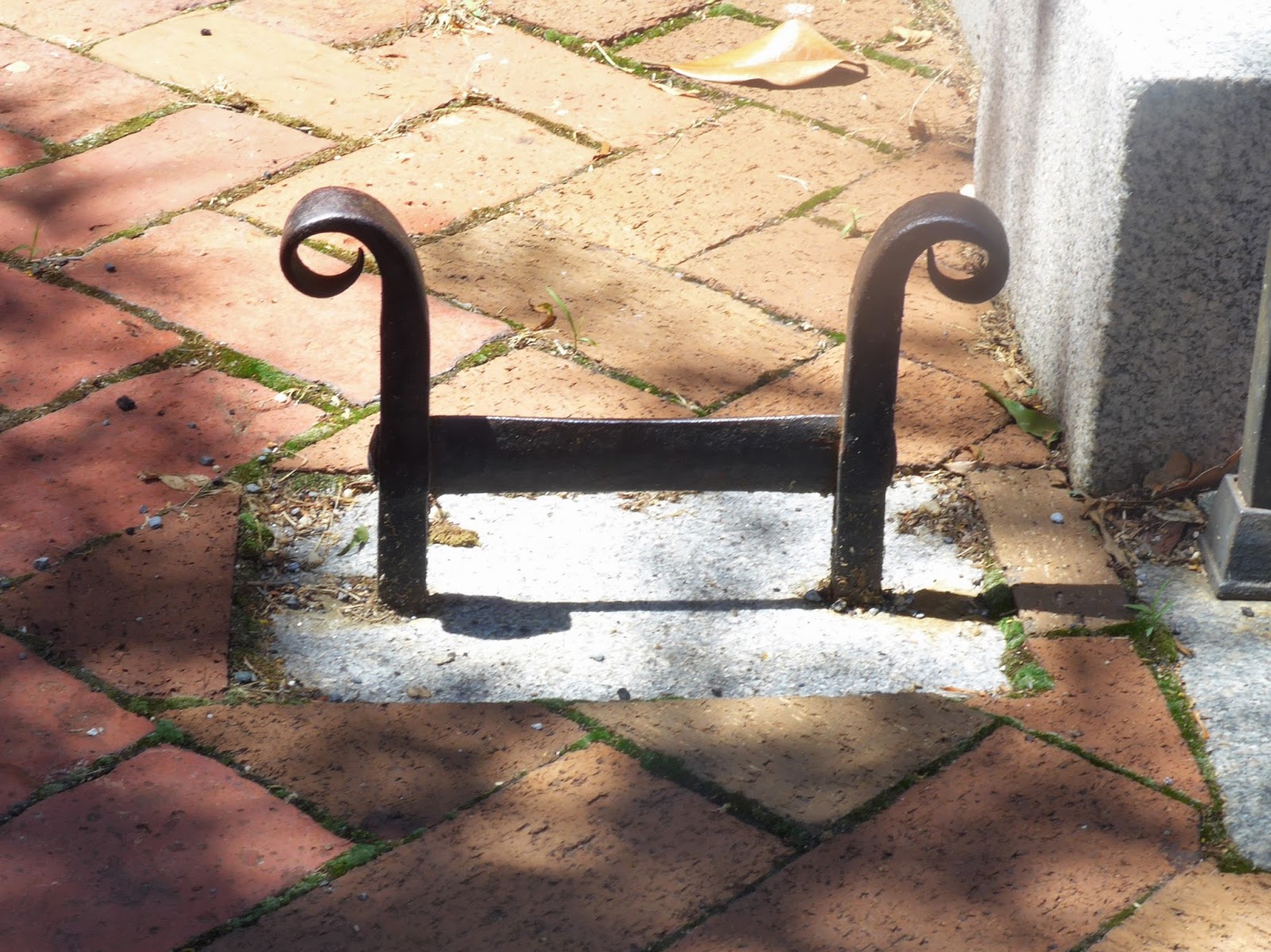 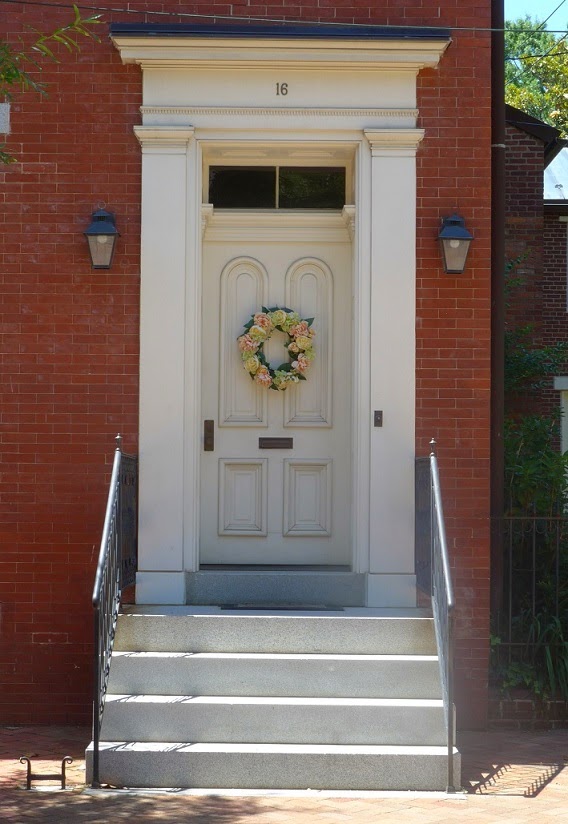 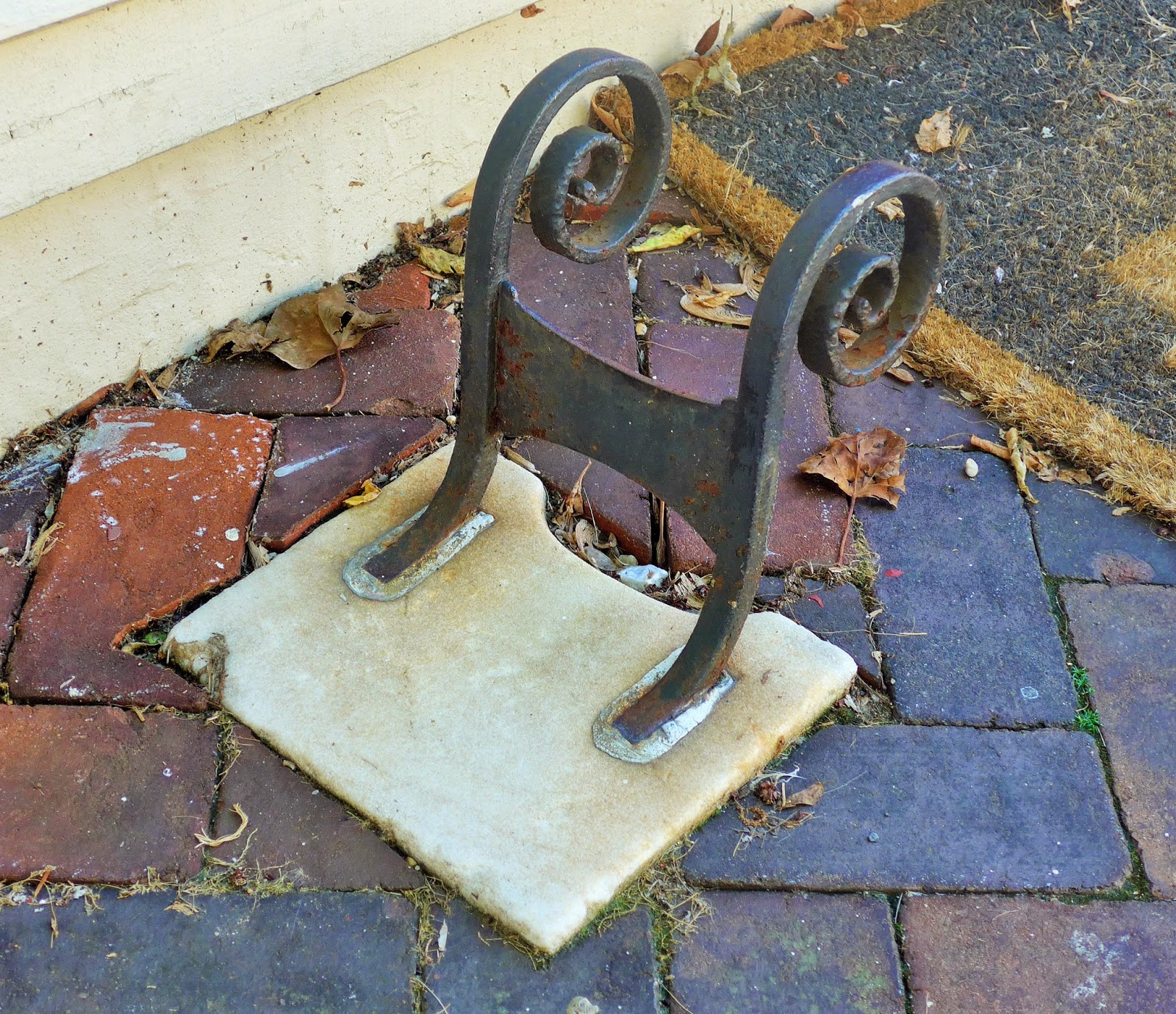 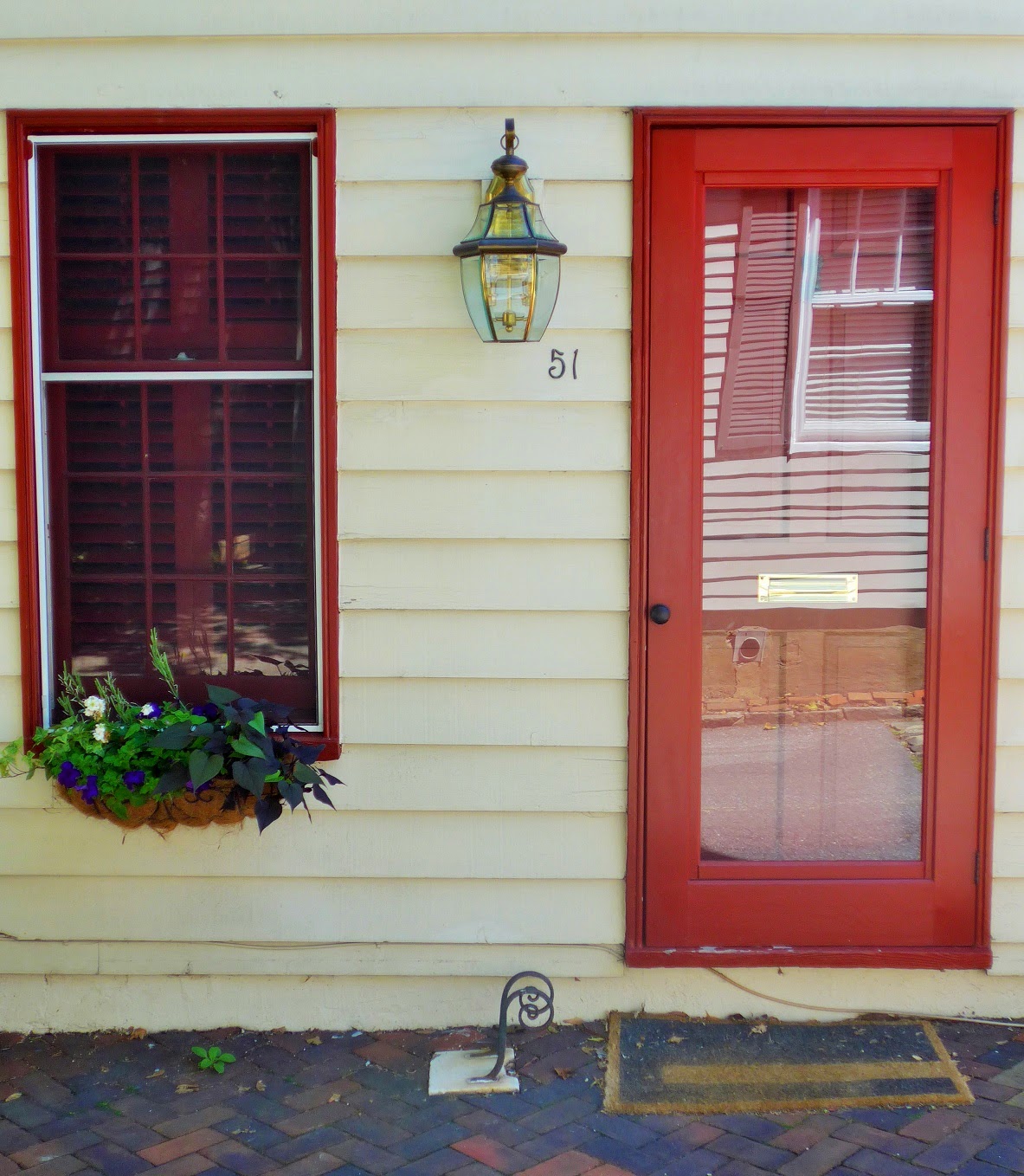 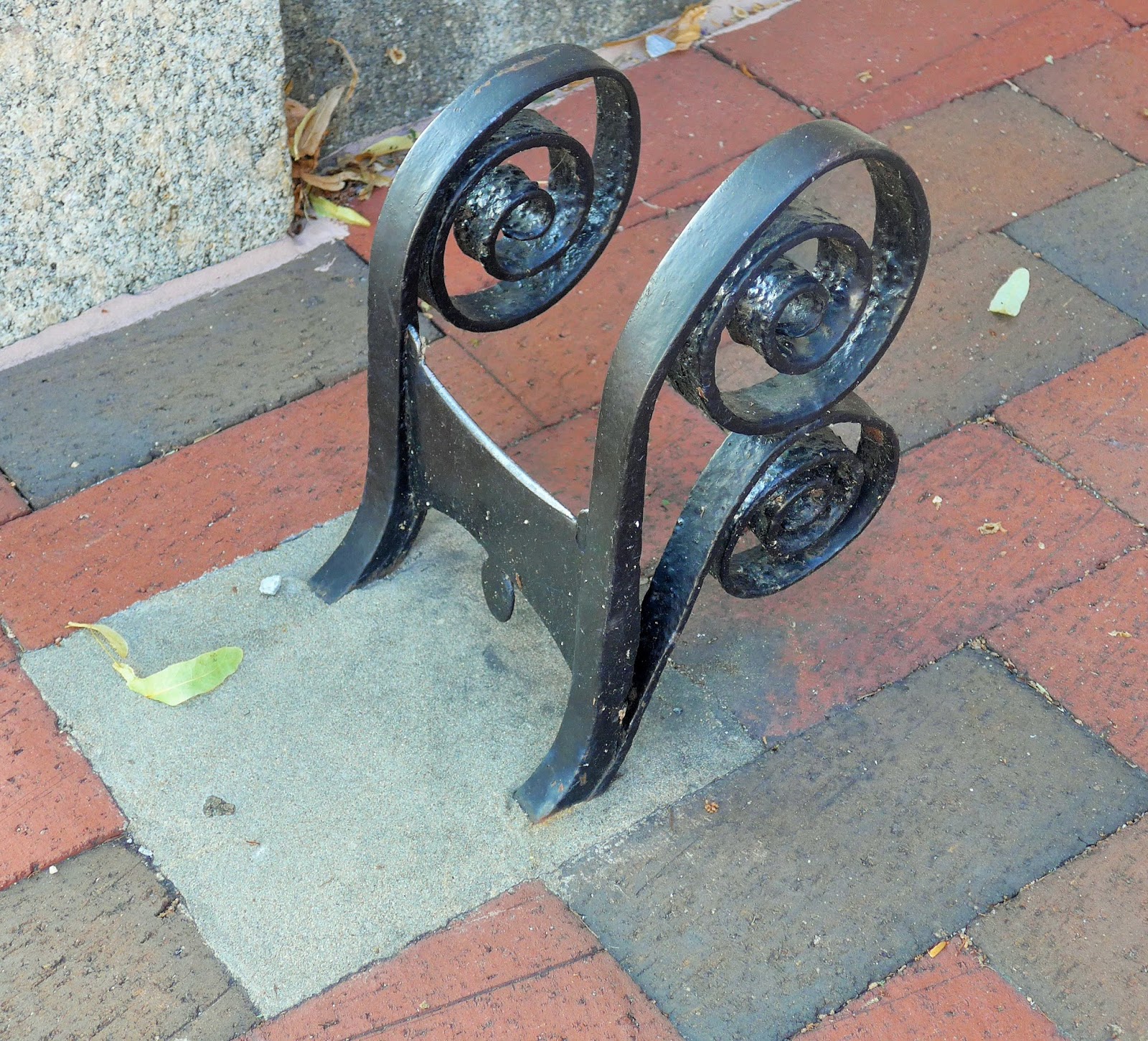 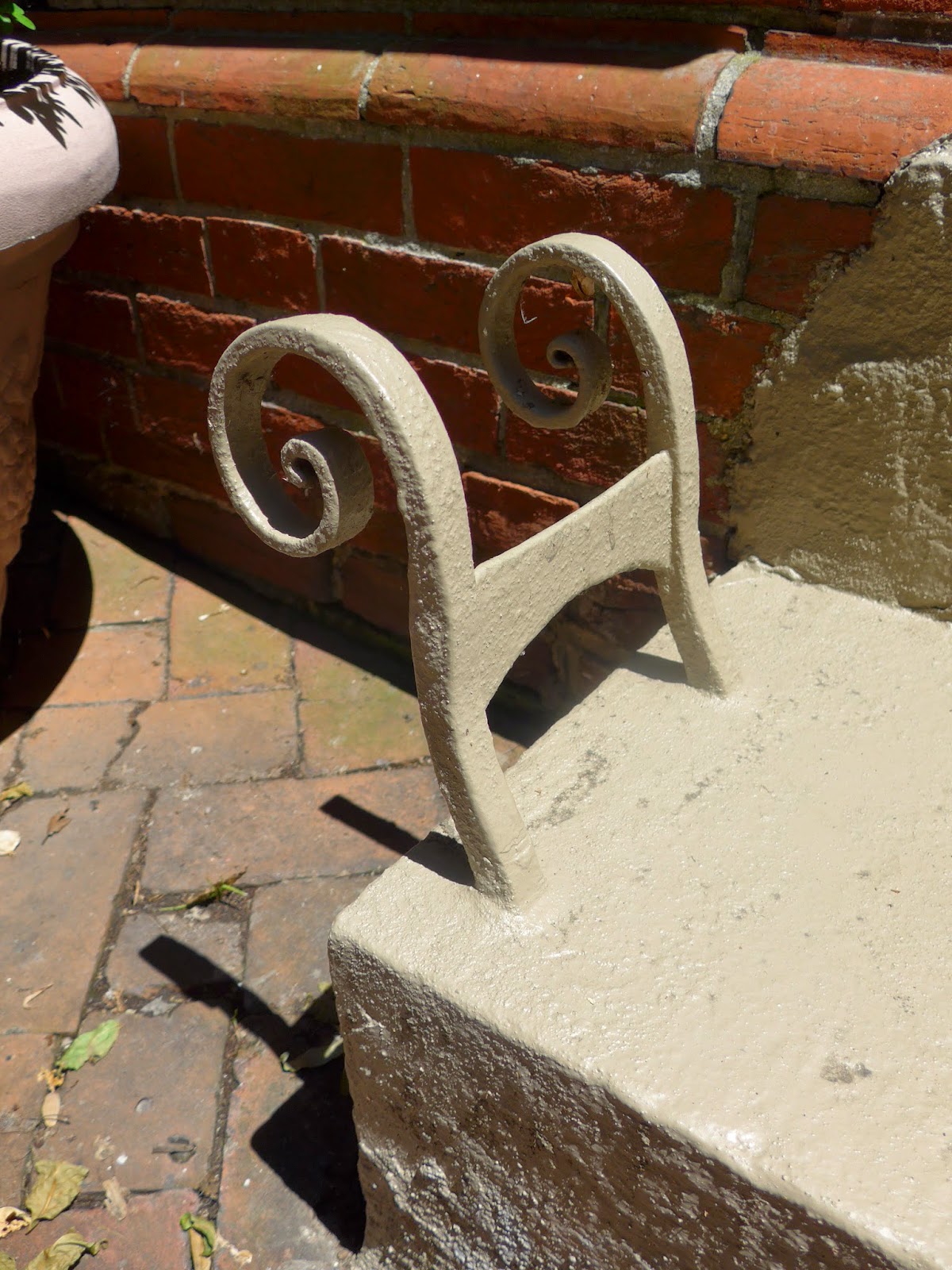 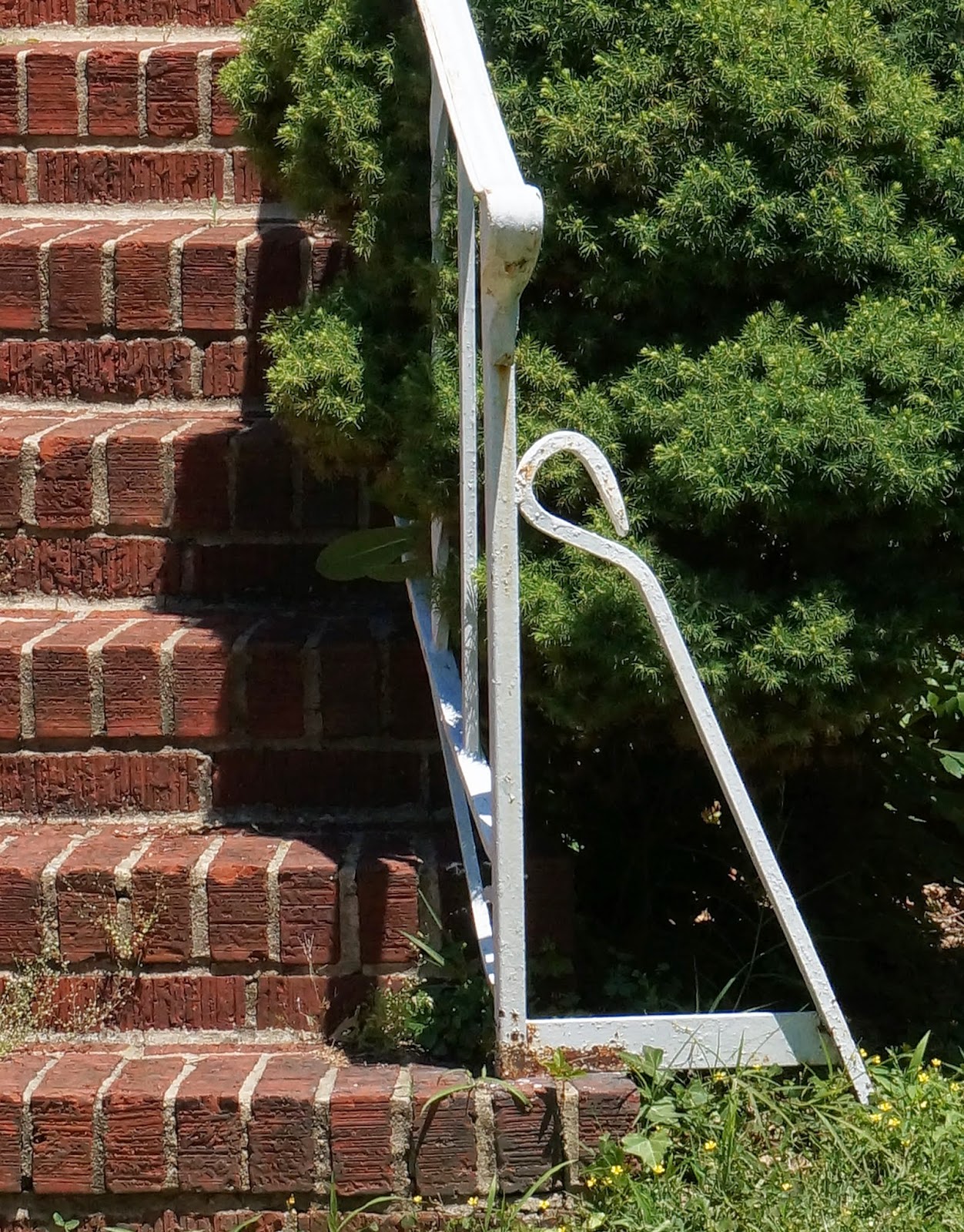